It turns out the release date rumors were right on the money because the heavily leaked Fortnite Chapter 2 launched earlier today amid hype that nearly overwhelmed social media over the weekend. After the Season 10 finale saw the game’s original setting get sucked into a cosmic void, Season 1 of the new chapter brought with it a completely redesigned map, all-new game mechanics, and of course, a fresh Battle Pass packed with over a 100 rewards.

The official Fortnite Twitter account announced the release, encouraging players to share their maiden experiences. What followed was a flood of wins being shared under the suggested #FirstDrop hashtag. Almost every other tweet showed off a Victory Royale, that too with a high kill-count. Players were quick to realize something was amiss given how easy it all felt. As it turns out, the game may be pairing players with bots for their first matches, likely to help them familiarize themselves with the new map. 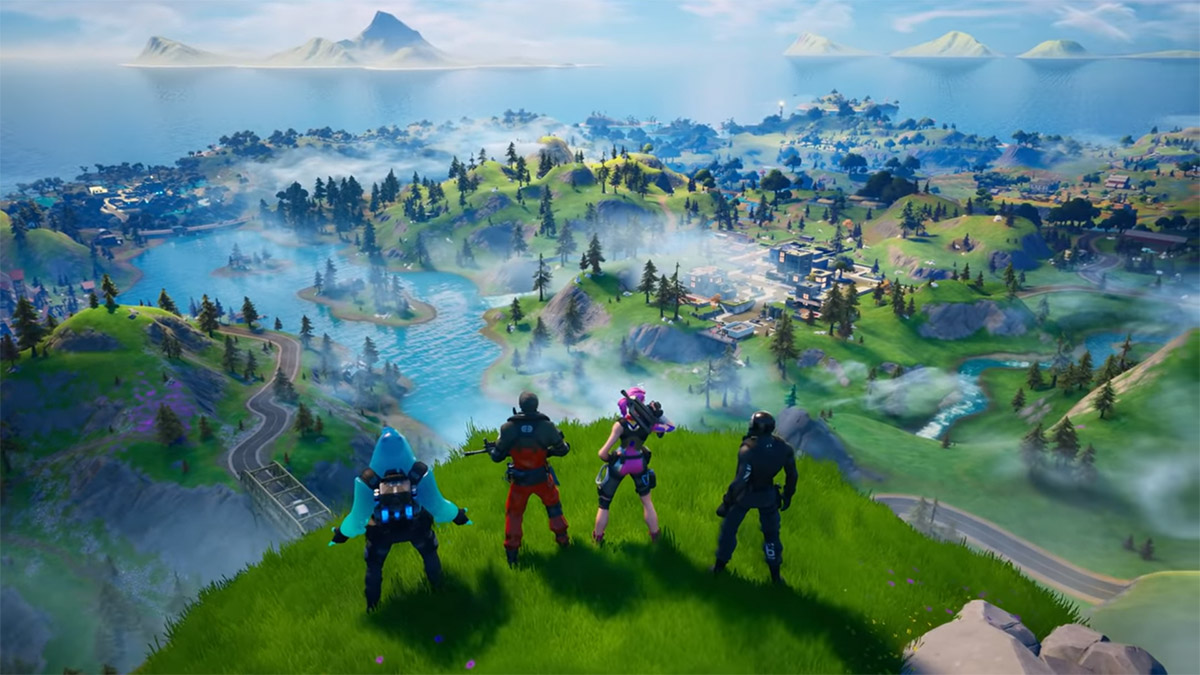 Launching the game after the update puts you right into your first Chapter 2 match – a tutorial of sorts, it seems – with in-game tips covering new features and changes. The bots in this match don’t pose much of a threat, it seems – they barely build and have a penchant for shooting the air around you.

Unless you dilly-dally outside of the playable zone too long, you shouldn’t have much trouble scoring an easy win. The win will count toward your progression, unlocking a new victory umbrella exclusive to Chapter 2, among other things.

After you’re done bathing in the relatively dull glow of a win against bots, you may queue for a match against other players from the lobby as before. Just keep in mind that they may not be as clueless as the AI dummies.

My #FirstDrop went better than I expected. Started off in Retail, ended here with 14 kills. Turns out the new purple burst rifle is a little bit busted pic.twitter.com/qkLKdLcuIb

The Fortnite Chapter 2 map features a mix of old and new locations, and for the first time, speed boats. New mechanics include swimming, fishing, hiding in hay stacks and dumpsters to ambush enemies, the ability to carry downed players, and much more. Watch the launch trailer below for the lowdown.