Fortnite Chapter 2 season 1 and its new map have all but been confirmed, with the trailer for the game’s next season, or rather, the accompanying Battle Pass, having been leaked. Watch it here.

Fortnite is going through its own Endgame-like blip right now, but when the cosmic dust settles, a reboot of sorts is in the cards for Epic Games’ popular battle royale game. 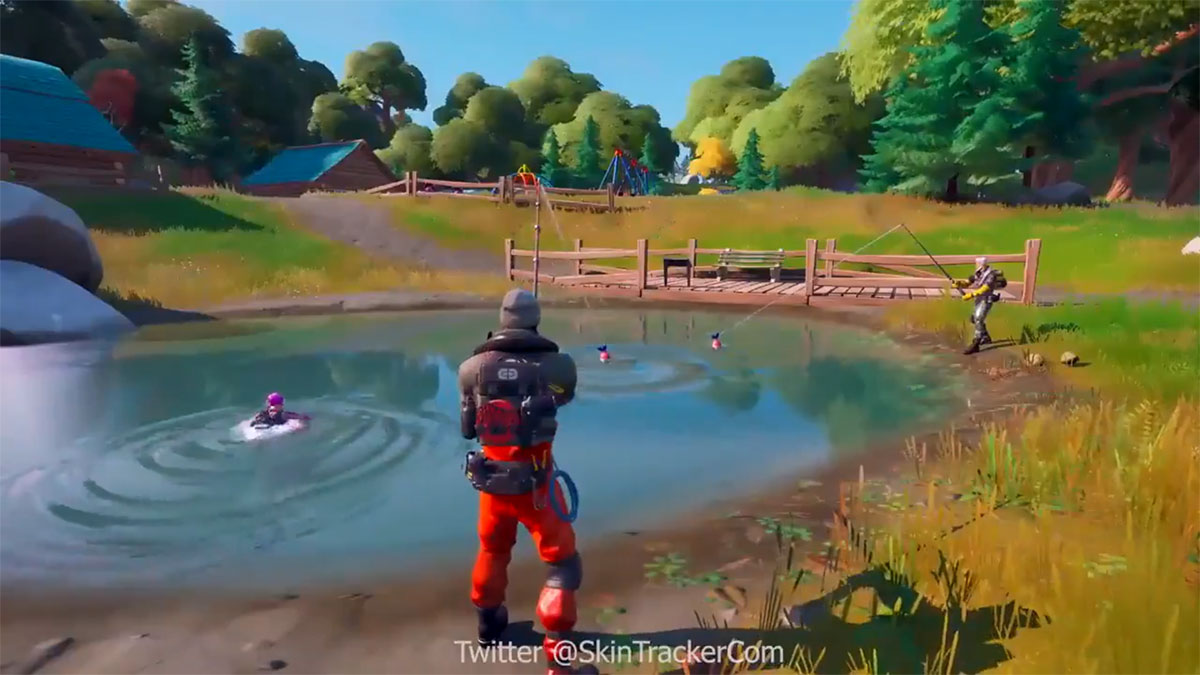 In a leak courtesy of the Italian App Store a couple days ago, we were treated to an image of what seemed like a new map, and now that new map has all but been confirmed, with the trailer for the game’s next season, or rather, the accompanying Battle Pass, having been leaked.

The trailer’s title – “Chapter 2 – Season 1 Battle Pass” – suggests, as we had speculated, that the next season will be considered the first of a new chapter instead of the eleventh since the game’s release. It makes sense as well, with the 30-second teaser showcasing what may be the biggest changes to the game till date.

The new map will feature a terrain riddled with rivers, ponds, and beaches as well as speed boats and pogo sticks as fresh ways to help players get around. The trailer shows a few new mechanics and activities as well, including the ability to dive into and swim through bodies of water, hiding in trash bins for an ambush, carrying downed players, and, oddly, fishing.

The new season also brings changes to the game’s progression system, with players able to upgrade medals linked to certain acts, such as looting, resource collection, or combat. As always, the new Battle Pass promises to offer a bevy of rewards, with over a 100 up for grabs.

You can watch the trailer below. Leaker SkinTracker claims on Twitter that they have now received clearance from Epic Games to keep the trailer up on YouTube, after having to take it down once.

Fortnite Chapter 2 doesn’t yet have an official release window, though word on the grapevine suggests it is slated for Tuesday, October 15.