It’s becoming increasingly obvious that the technology world is accelerating at an unprecedented pace, something that is occurring with both hardware and software. That has never been more evident when Mozilla released Firefox 15 to the general public a few days ago, and a beta build of version 16 is already available for testing. Those millions of web users around the world who choose Firefox as their main desktop or mobile browser have barely had a chance to familiarize themselves with version 15 and now Firefox 16 beta is here to be played with.

Mozilla has taken the liberty of pushing out the latest beta of their browser for Windows, OS X and Linux, as well as delighting mobile users who use the Android mobile operating system. As part of the beta release, the development team has added easier methods for developers to interact with the new powerful tools that have been included to aid web development, as well as the added support for a number of web standards. Web developers will also be excited to see the addition of the developers toolbar that is accessible through the development menu of the software, and offers quick and efficient access to all of the included developer tools. 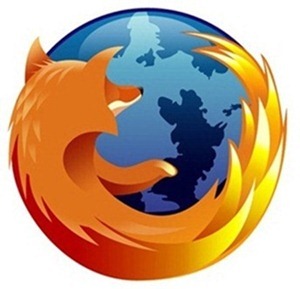 A new feature that may be of interest to users is the inclusion of initial web-app support that works quite nicely with the Mozilla central marketplace. One of the more interesting changes to Firefox 16 beta is the VoiceOver support for users who are running the browser on a machine running OS X. This new feature is turned on by default, and although there are a number of known issues with the voice support, it is a much requested and well received addition by Mozilla. 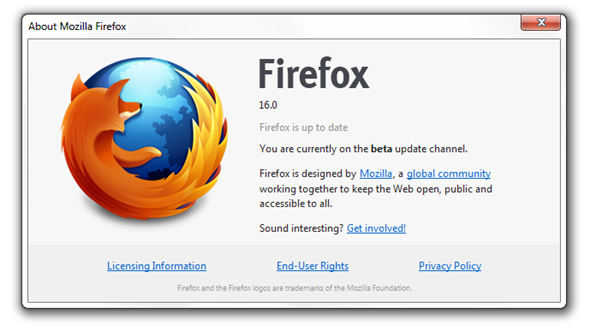 The additions and feature improvements to the desktop versions for Mac, Windows and Linux will definitely please users the world over, but it is perhaps Android users who will have the biggest smile. A large amount of Android device owners choose to use the mobile version of Firefox as their main browser on their tablets or smartphones, and the new Reader Mode should bring a greater browsing experience to their devices. Reader Mode is extremely similar to the feature which Apple offers in Mobile Safari and effectively strips out unnecessary content from webpages to allow users to sift through the relevant information a lot easily. 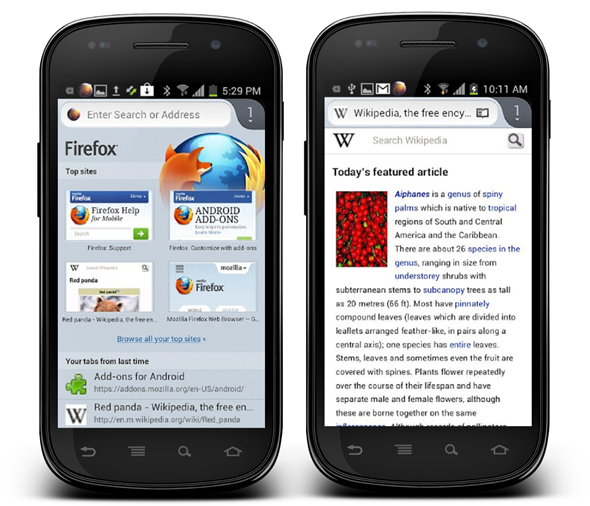 If Firefox is your browser of choice and you are keen to test, refine and then report any issues back to Mozilla to help the wider community, then download the Firefox 16 beta from here and get started. The Android version of the latest Firefox beta can be downloaded from the Google Play Store.