How To Enable Cydia Tweak Purchases On iOS 11 Electra Jailbreak

A successful and usable jailbreak is made up of a lot of smaller elements which all compound together to create a public solution. Once the payload has been injected and the device has been liberated, it’s then a matter of installing Cydia and download tweaks and packages.

Today we’re going to look at another very important element of a jailbreak, enabling you to process tweak purchases in Cydia if you have jailbroken your device using the Electra jailbreak tool. 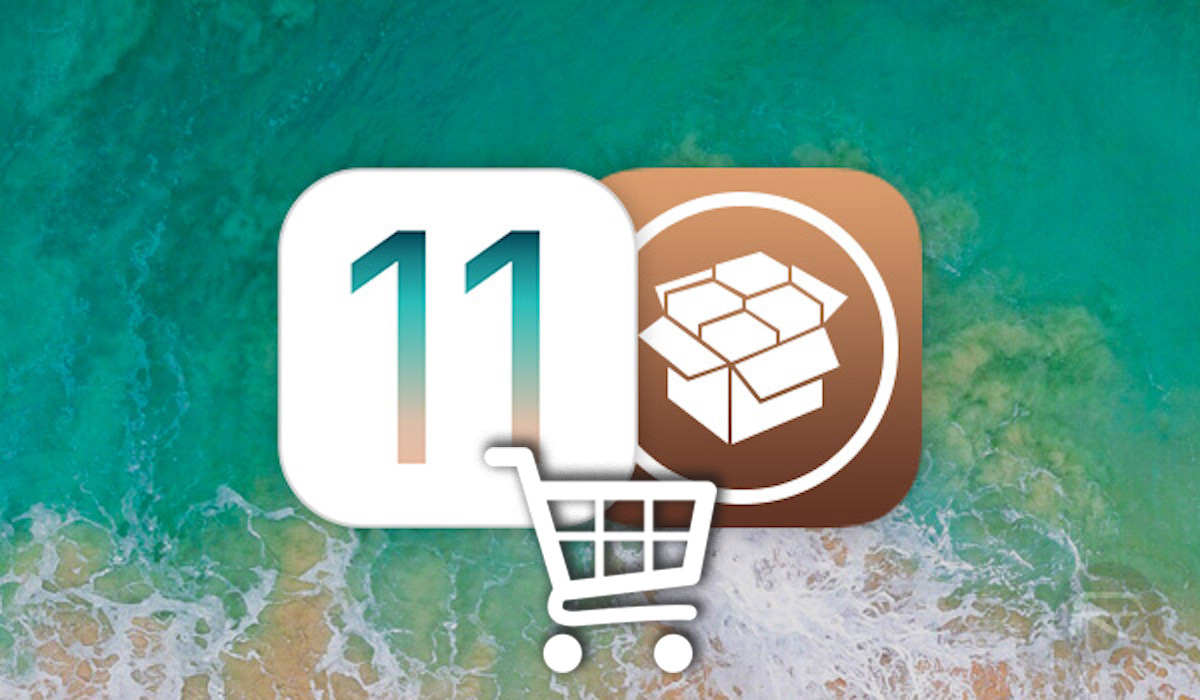 It’s been an interesting ride as far as CoolStar’s Electra jailbreak is concerned. At first, it was just a tool to liberate a device but offered no access to Cydia or any other installer package. Then, Cydia was modified and offered as part of a v1.0 release.

However, Jay Freeman – or, saurik as most know him in the online community – has yet to actually enable purchases in Cydia as he is currently working on his own iOS 11 jailbreak, complete with official Cydia Installer and Cydia Substrate support. This limitation means that jailbroken users can access Cydia and install free tweaks through Electra right now but simply cannot purchase any commercial/paid packages. That is, until now.

In order to combat this issue, a developer has put together what he is calling a “MobileSubstrate” tweak called MakeCydiaBuyAgain, which “hooks the web requests from Cydia to spoof your device.” Essentially, installation of the tweak enables purchases within Cydia and gives device owners back the ability to purchase, download, and install commercial packages which are available via Cydia on an iOS 11 jailbroken device.

This is definitely going to be good news for those individuals who have taken the opportunity to jailbreak using Electra but who also felt that the solution has been somewhat limited as it hasn’t been able to give them what they know and love as the full jailbreak experience. After all, some of the best and most comprehensive packages available for jailbroken devices live behind Cydia’s paywall.

In order to grab this tweak, you will need to add the developer’s repository to Cydia’s sources (http://randompacks.yourepo.com/) and then download the MakeCydiaBuyAgain package. From then on in, you should be able to not only view and read information about commercial packages in Cydia but also make the purchase and install them on your device.