How To Fix Kodi 17.6 SMB Share Issue In Windows 10 And Android

Kodi is continually going from strength-to-strength. Kodi team is currently working extremely hard to bring Kodi 18 Leia into the public domain with an official release, but, in the meantime, more and more users are onboarding themselves with Kodi 17.6 Krypton, which invariably means that a subset of those users is going to have some teething issues.

For some, those issues are relatively trivial and don’t take much effort to fix or resolve. Others, however, are slightly more complex and actually involve looking at that whole media player infrastructure in order to troubleshoot and fix. 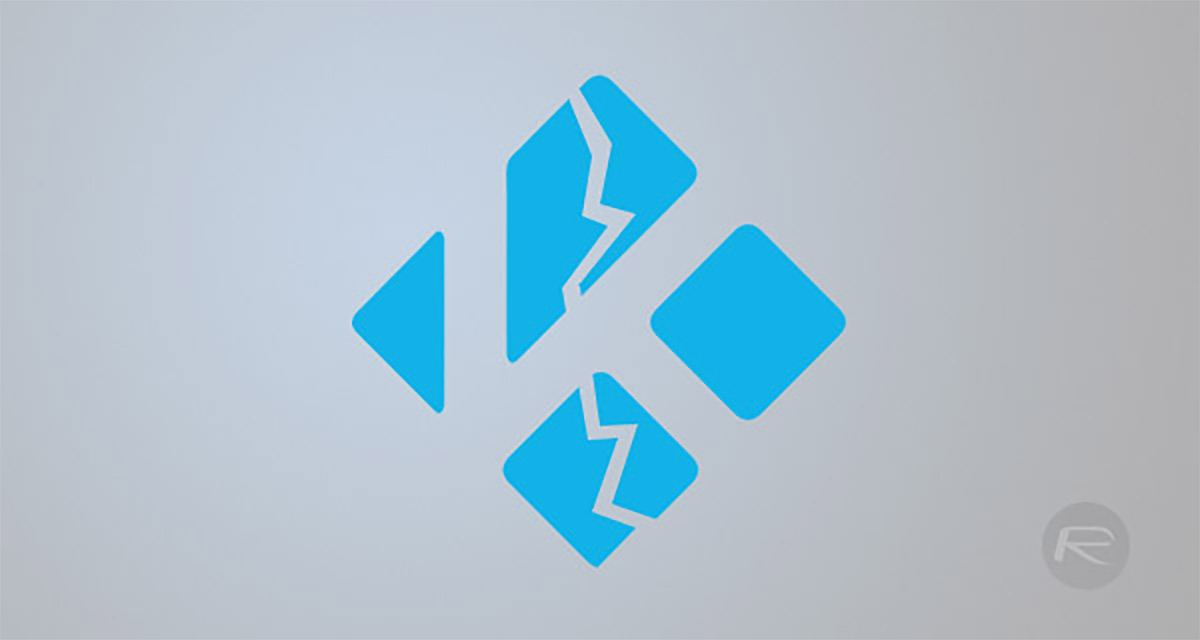 One such issue revolves around content no longer being accessible to a Kodi installation on Android which has been shared via the Windows-based SMB protocol in Windows 10. Naturally, this can be extremely frustrating for anyone accessing content on multiple machines but, thankfully, it can be fixed with a little bit of Registry tinkering.

It is worth mentioning that anything to do with the Windows Registry should be handled and treat with care as editing the wrong areas can cause larger issues throughout the whole system. If you feel comfortable, then carry on reading and let’s dive right in.

Step 1: On your Windows 10 PC, enter into the Registry by entering the Start Menu and typing “regedit” in the Run box and hitting Enter. 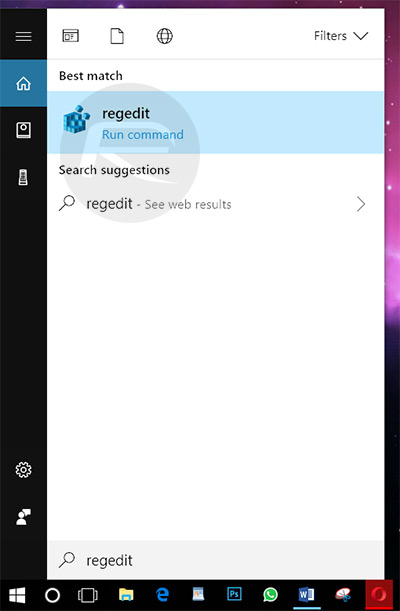 Step 2: Once the Registry is opened, find the following key: HKEY_LOCAL_MACHINE\SYSTEM\CurrentControlSet\Services\NetBT\Parameters. Add the following information to it: 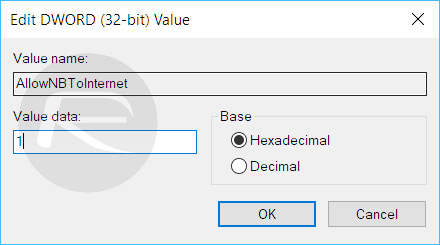 Step 3: Make sure that all of the above information is saved successfully in the Registry and exit.

Step 4: Now, fully reboot the Windows system to ensure that the changes made in the registry propagate and take effect. Once the system boots, you should find that those changes have taken effect and the issues with the Windows-based SMB protocol have been resolved.

Hopefully, those steps should resolve the SMB sharing issues that you may be experiencing when trying to access shared content via a Kodi installation which is hosted and shared via a Windows machine. Obviously, if Kodi is unable to see and interact with these shares then it makes the whole installation fairly pointless, which makes it even more important to get the issues fixed as soon as is possible.