Now, the next logical release is on its way with OxygenOS Open Beta 6 now available for the OnePlus 5. 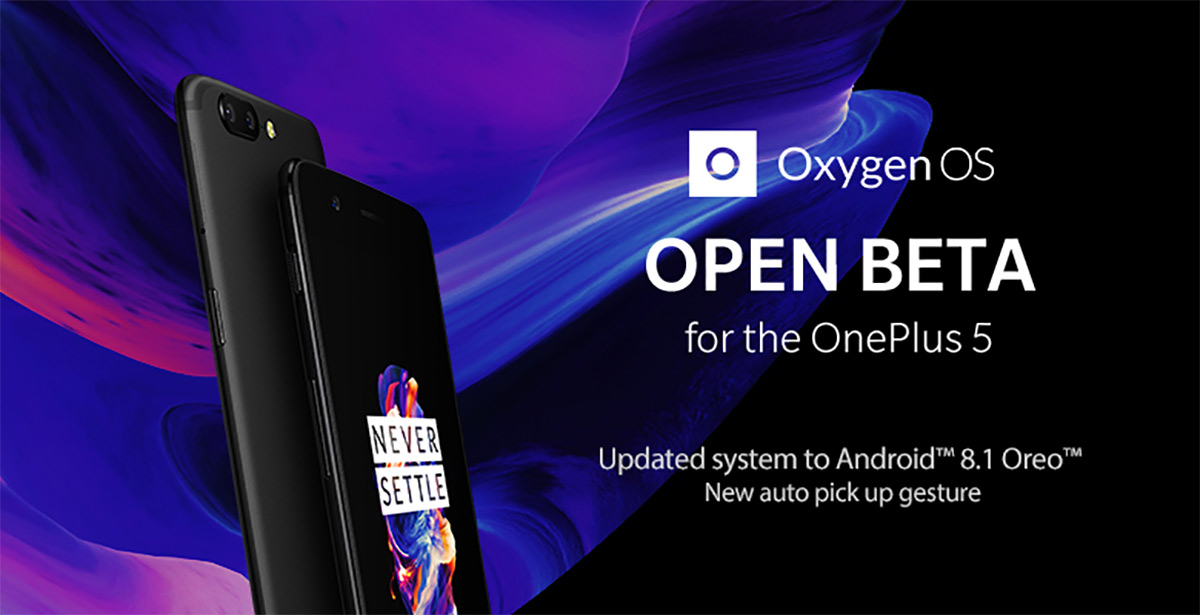 The biggest and most obvious change as part of this new beta release is the fact that it is based on Android 8.1 Oreo. Regardless of what changes are baked into OxygenOS, the underlying Android 8.1 update brings with it a few surface level differences rather than any large under-the-hood improvements that will change the way we use the OnePlus 5.

It does, however, have improvements such as the addition of the Neural Networks API.

Included in this new Open Beta is a OnePlus specific feature that amounts to an auto-answer gesture. That means that when a user received an incoming call they will be able to have it automatically answered when they pick their phone up.

More cosmetically, users will also notice there are some additional Ambient Display clock styles to choose from, and importantly this update also includes an important February security patch. 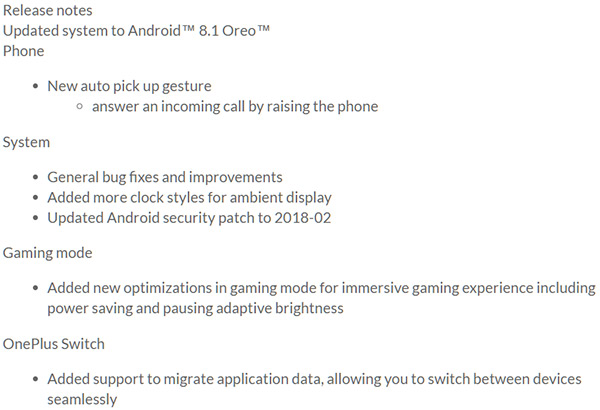 Anyone looking to install the Android 8.1 Oreo update via this OxygenOS Open Beta 6 can do so by either updating OTA if they are already running the latest Open Beta or by flashing the full ROM afresh.

Once users are on that beta track though, they should be aware that they will then receive beta OTA updates rather than the standard official OTA updates.