Apple has officially released yet another iOS 11.3 beta into the world of development and testing. The release is the fifth beta on iOS 11.3’s roadmap to release to the general populous and is available to download and consume on compatible devices with immediate effect.

Apple has been making a fairly big song and dance about iOS 11.3, and rightly so in all honesty. 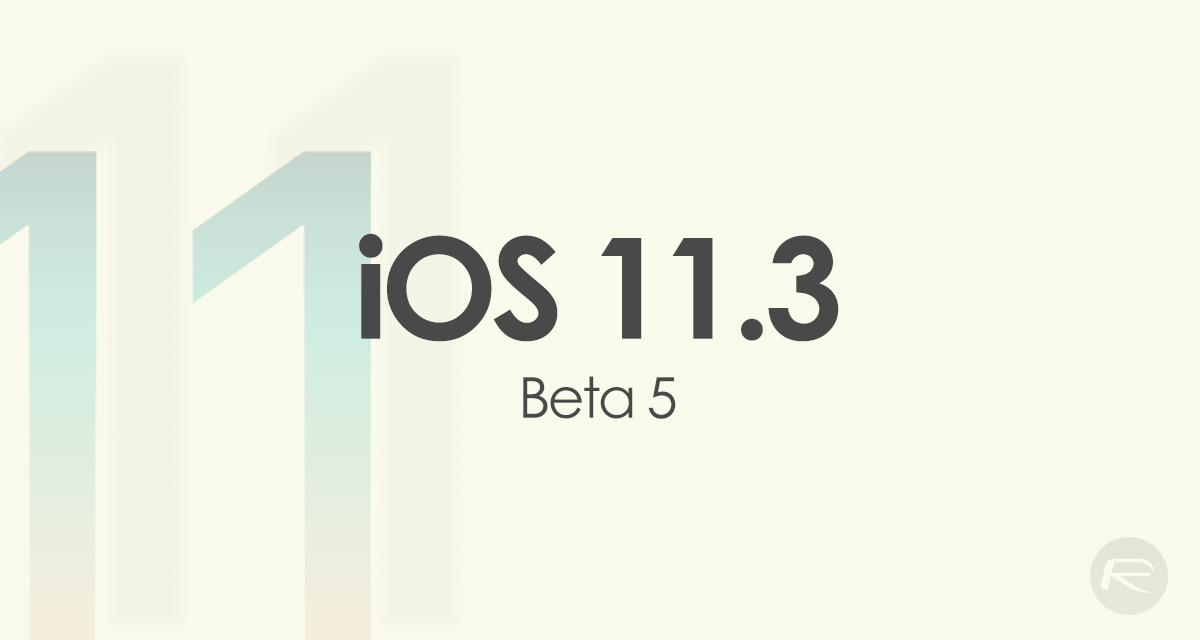 Rather than being just another “point” update which is inclusive of bug fixes and minor patches, iOS 11.3 is one of those releases which looks to take iOS to the next level with the inclusion of new features and sought-after functionality. It is for that very reason that the Cupertino-based business is ensuring that the right amount of pre-release seeds get pushed out into the testing community to ensure that iOS 11.3 is where it needs to be in order to go public.

This latest release is the fifth pre-release seed that developers and testers have been afforded with and it could actually be the last. Apple is speculated to be ready to announce a dedicated spring media event during the current calendar month to announce new products and services. As part of that announcement, it’s likely that the company will also take the opportunity to seed the full and final public release of iOS 11.3 for global downloaded, meaning compatible iPhone, iPad, and iPod touch hardware around the world will be able to benefit from everything that’s offered with this new version of the company’s mobile platform.

As far as features and improvements are concerned, iOS 11.3 is a release to take notice of. It includes improvements to the native Messages app in the form of new and improved Animoji characters and a new Business Chat feature. It also reintroduces the Messages in iCloud functionality which ensures that all conversations are backed up in Apple’s cloud storage solution and available across all devices with immediate synchronization. 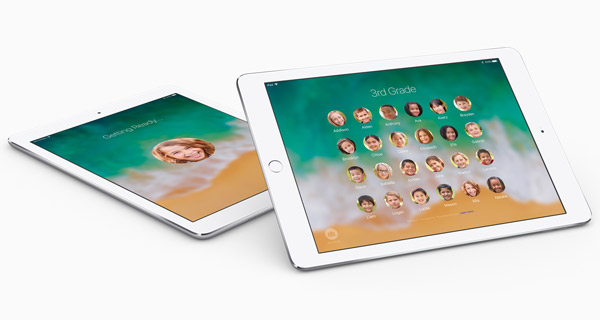 iOS 11.3 also introduces advancements to ARKit designed to accurately map and detect irregular shapes and vertical surfaces. And, of course, iOS 11.3 also makes good on a Tim Cook promise by bringing a new Battery Health feature into the native Settings app for those individuals who have an older device.

If you have been involved in the testing of iOS 11.3 and will continue to be, the latest pre-release seed is available right now as an OTA update from Settings > General > Software Update section, or as an IPSW download from developer.apple.com.