How To Translate PUBG Mobile From Chinese To English On iOS And Android, Sort Of

This latest game to take the mobile world by storm is PUBG Mobile, which, unfortunately, is only officially available in the Chinese app store. We’ve already learned that it’s actually possible to get that game on our iOS and Android devices even if you are out of China, so now, we’re going to show you how to translate parts of that app experience into English to help better understand the menus in the game.

Without wasting any additional time let’s just dive right in and take a look at the steps. 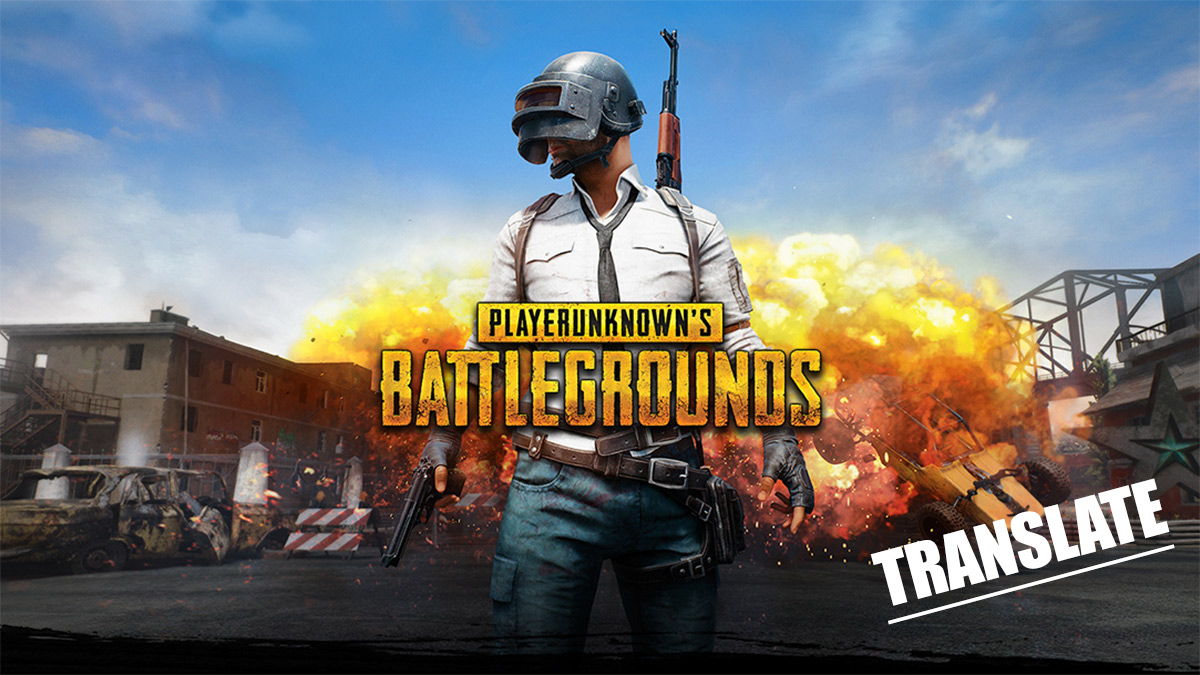 Step 1: First and foremost, one cannot translate a game that they do not have on their iOS or Android device. So, with that in mind, if you are yet to get the game installed, you can find out previously created installation guides below. Pick your platform, follow the guide, and jump back to this page for the translation process once you’re done installing it:

Step 2: Once inside of the app, capture a screenshot of the screen which contains the text that you want to translate into English.

Step 3: Open the App/Play Store on your iOS or Android device and grab the Microsoft Translator app, which is a free-of-charge download. You can find the direct links below.

Step 4: Launch the Microsoft Translator app once it has downloaded and tap on the “Camera” icon from the main screen. Choose the screenshot that you previously captured from the PUBG game.

Step 5: Microsoft’s Translator app will go about its business and do the best that it possibly can to translate the Chinese text on the screenshot into English. 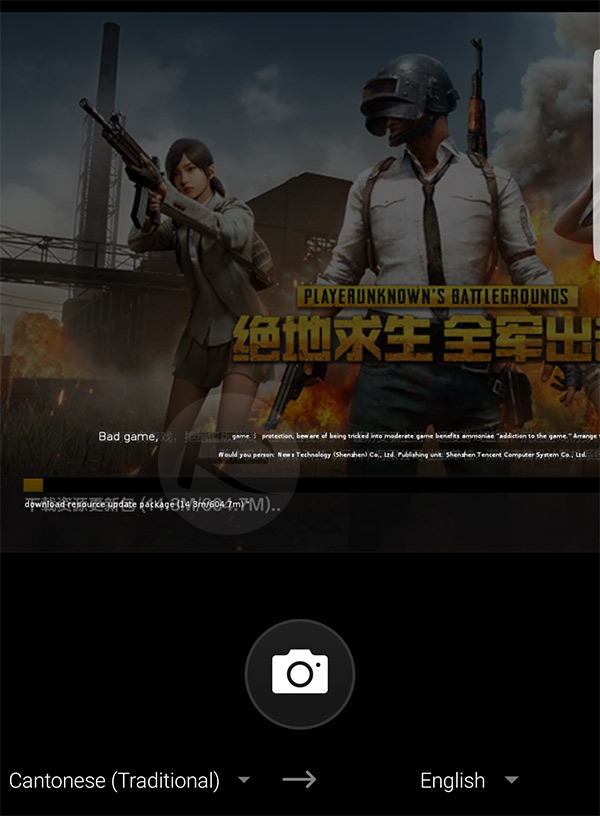 And there you have it! You should be able to capture a screenshot for parts of the game that you don’t understand and have the accompanying Translator tool give you a helping hand.

It would be a lot easier if the developers behind PUBG had bundled into localized strings for popular modern languages but that doesn’t appear to be the case. At least not yet. So, with that in mind, for those who want to translate PUBG from Chinese to English, this seems to be the best solution.