After a period of prolonged silence and lack of output, Coolstar and the Electra team have pushed out a new version of the Electra jailbreak IPA.

This latest release takes Electra to version 1.2.1 offering overall improvements and the utilization of different bugs for various device types and architectures. 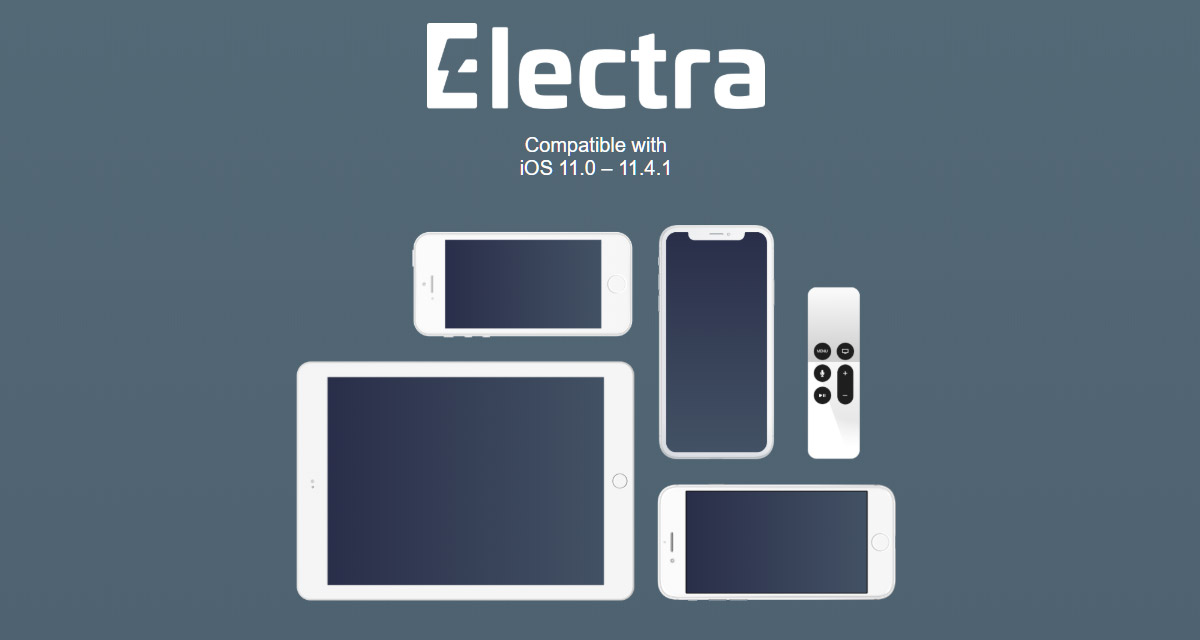 It may be a surprise to actually remember and recap but the original Electra IPA was pushed out into the public domain in July 2018 and, at the time, was the only jailbreak on the market for devices running iOS 11 through iOS 11.3.1.

The unc0ver jailbreak has since been released by developer Pwn20wnd and has been deemed to be a lot more stable than Electra and offering an official version of Cydia and Substrate but Electra still has a core following of those who will continue to jailbreak using the tool. This latest version 1.2.1 update will do nothing to harm that.

The core components of this version 1.2.1 include the fact that users no longer need an Apple developer account to use the tool and that the previously used vfs exploit has been made redundant in favor of the recently documented voucher_swap exploit, as outlined by the Electra Team’s release tweet:

As outlined in the tweet, Electra 1.2.1 now makes use of three different exploits in the form of async_wake, the aforementioned voucher_swap, and, finally, threadm1ll for A7 and A8 devices running iOS 11.2 through iOS 11.4.1. In reality, users don’t necessarily care what is going on under-the-hood and are only really concerned with how successful and reliable the tool is. With that in mind, this latest release now has a greater than 90-percent jailbreak success rate, which is a huge improvement over previous releases.

It’s also worth noting that the team behind Electra is aware of an issue affecting devices running iOS 11.4.1 and will be pushing out an update to resolve that crashing problem.

So, with that in mind, Electra 1.2.1 is now available and should give you a better experience. Just make sure to delete any iOS 12 over-the-air update from the device prior to running through the jailbreak process with this new IPA. Head over to coolstar.org/electra to get started!

Update: Shortly after releasing Electra 1.2.0, version 1.2.1 was released to fix aforementioned crashing problem. This post was updated to reflect that.