Dropbox Limits Its Free Accounts To Maximum Of Three Devices

Dropbox has long been the premier online storage provider for many, and the company has taken a step to try and push users away from its free tier and into one that will generate some money. That move is to limit free Dropbox accounts to a total of three devices. Previously, there was no such limit implemented.

According to the Dropbox website, as of March, users of its free Basic tier can add their account to a maximum of three devices. However, if they already had the device linked to more than three devices, then they will continue to function. 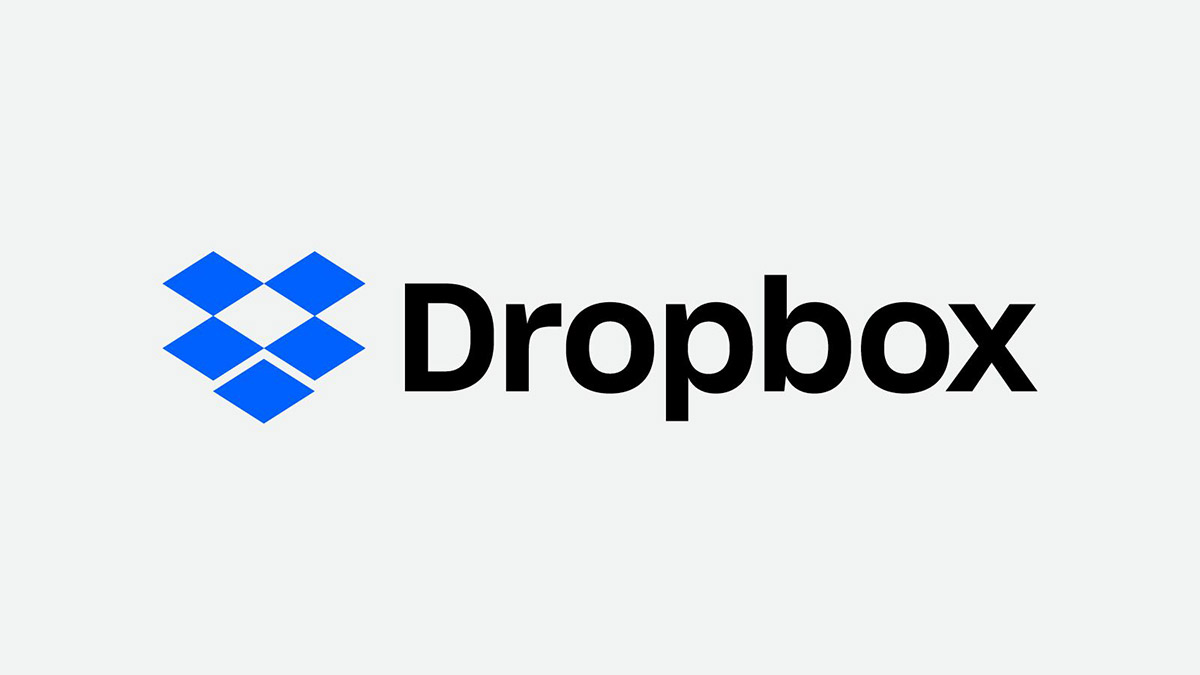 If you’ve reached your device limit, you can change which three devices are linked to your account. To do so, unlink devices you don’t want on your account (down to less than three), and then link the devices that you do want. Learn how to link and unlink devices.

If anyone does want to get unlimited syncing across multiple devices once more, they can upgrade to the Plus or Professional accounts, priced at $9.99 per month for 1TB of storage and $19.99 per month for 2TB of storage respectively. However, both tiers can be had with a discount if user spay up for a year rather than paying monthly.

Dropbox was arguably the first mainstream service to offer syncing for files across multiple devices, and former Apple CEO Steve Jobs famously tried to buy the company to roll it into the company. That never happened, and Dropbox has gone on to be a successful company in its own right. That’s despite Jobs claiming that Dropbox was a feature, not a product. That came after a nine digit offer was rejected by Dropbox.

The rest, as they say, is history. However, Dropbox is now clearly trying to push users away from its free service and into one of its paid-for offerings.