Apple’s iPhone 13 handsets are now available to buy and that’s exactly what people are doing right now. Some of them aren’t buying them to use, though. Instead, they’re buying them to break them so we can all see whether these things are more prone to damage than our old iPhones.

In terms of iPhone 12, it seems everything is pretty much the same. 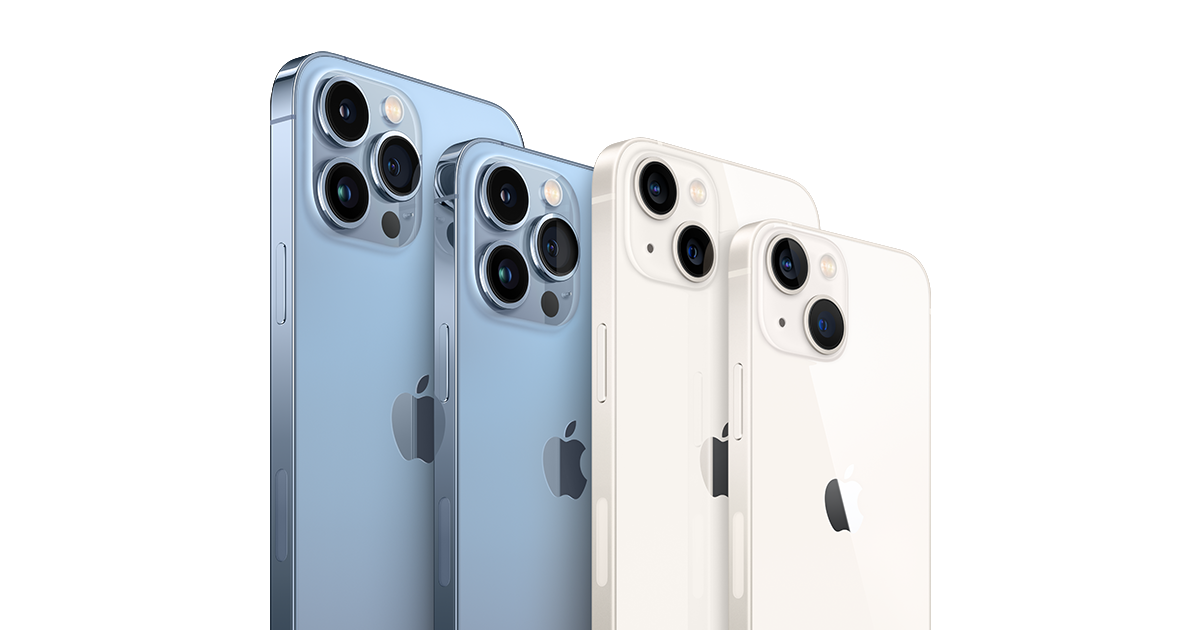 According to AllState Protection Plans, which ran a drop test of iPhone 13 and iPhone 13 Pro devices, the new handsets are about as durable as the old ones. That means that you’re probably going to want to put a case on your iPhone if you’re someone who drops their stuff, with Apple’s Leather Case proving a great option.

“The Apple iPhone 13 series has been viewed as a product evolution rather than a revolution, and we’ve found that to be true when it comes to durability as well,” said Jason Siciliano, Allstate Protection Plan vice president of marketing and creative director. “In our first test of an Apple case with MagSafe, we found that both silicone and leather did a great job of protecting the phones when dropped on their backs, though not as much when dropped face down. With back panel repairs costing as much as $549 for iPhone 13 Pro, a case is a must.”

It’s always important to note that these kinds of drop tests aren’t necessarily a great example of what dropping a phone in your home might be like. iPhones survive drops all the time, but they also break when dropped from a height you might expect them to survive from. No two falls are the same!

With that said, a case and something like AppleCare+ can be a great way to get peace of mind, especially if you’re someone that drops their iPhone a lot!