Apple has today released the first beta of watchOS 6.1 to developers. The beta comes hot on the heels of the final shipping version of watchOS 6 and the release of the Apple Watch Series 5.

Apple is on a run of software updates right now and will release iOS 13.1 and iPadOS 13.1 to the public tomorrow, September 24th. 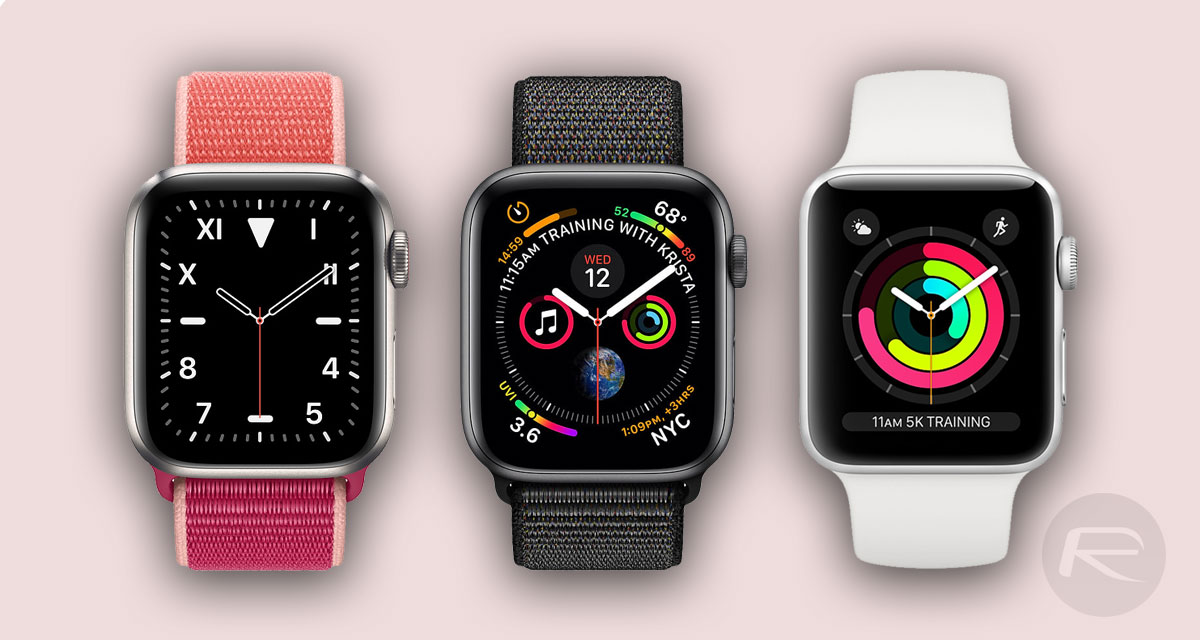 While we’re also still waiting for macOS Catalina to be released, that too has received a beta update. Developers now have their ninth macOS Catalina beta with which to test their apps.

Perhaps oddly, Apple’s watchOS 6.1 beta 1 release notes mention that “some of the watch aces from watchOS 6” are not present in this update. Why that is isn’t clear, but if you’re brave enough to take the beta for a spin and are wondering where your new watch faces have gone, that’s why. No need to file it as a bug.

This watchOS 6.1 beta arrives while we still await watchOS 6 for the Series 1 and Series 2 wearables. It’s believed that Apple is holding that update back due to performance issues, likely caused by the aging chips powering those handsets. The Apple Watch Series 0 won’t get the update at all. Nor did it receive watchOS 5, either.

Software aside Apple’s iPhone 11, iPhone 11 Pro, and Apple Watch Series 5 launches have gone well, with all new devices will received by pundits and buyers alike. It isn’t often that can be said, especially when a company launches three costly products simultaneously.