Apple Announces Mac Pro To Be Assembled In Texas, USA Amidst China Tariffs

Apple’s Mac Pro doesn’t yet have a release date and potential buyers don’t yet know how much their preferred configuration will cost, but the high-end computer is in the news for altogether different reasons.

Instead, Apple has confirmed that it will be put together in Texas, just like the outgoing model.

Apple made a song and dance about using a US-based plant to produce the 2013 Mac Pro and in the face of an ongoing trade war between the United States and China, Texas again will be tasked with putting together the costly Mac Pro.

Apple says that that the newly designed Mac Pro represents an investment of 2.5 times more than the previous model. Predictably, Texas Governor Greg Abbott is rather pleased with the news.

Apple’s latest investment is a testament to Texas’ unrivaled workforce and premier business climate. Our state’s economy is thriving as the tech and manufacturing sectors continue to expand. I am grateful for Apple’s commitment to creating jobs in Texas, and will continue to promote fiscal and regulatory policies that encourage investment in our state and benefit future generations of Texans. 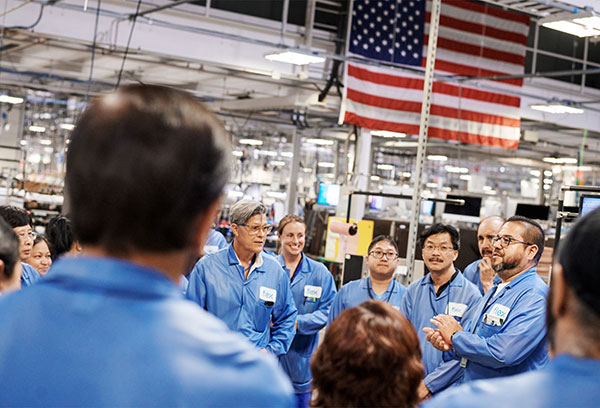 It isn’t just Texas, either. CEO Tim Cook is quick to add that as many as 36 states will have a hand in producing all manner of things. 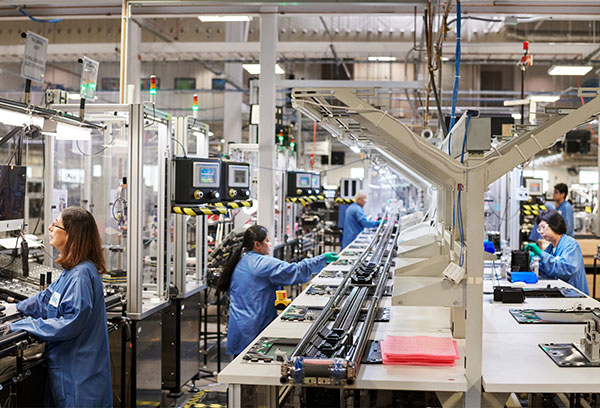 “The Mac Pro is Apple’s most powerful computer ever and we’re proud to be building it in Austin. We thank the administration for their support enabling this opportunity,” said Tim Cook, Apple’s CEO. “We believe deeply in the power of American innovation. That’s why every Apple product is designed and engineered in the US, and made up of parts from 36 states, supporting 450,000 jobs with US suppliers, and we’re going to continue growing here.”

Regardless of where the Mac Pro is built, it will remain a machine for the elite. Starting at a mind boggling $5999 it is not an inexpensive machine.