It seems that smartphone gaming is where all of the big gaming companies want to be. Sega, one of the most well-known gaming companies in the world, is releasing a new collection of free-to-play retro games for the iOS and Android platforms under the Sega Forever brand.

We have seen miraculous jumps forward in terms of what is possible in the world of modern gaming on smartphones, tablets, video consoles, and even on Smart TVs and set-top boxes. 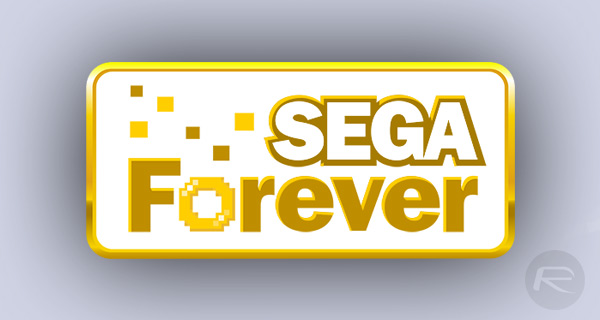 It’s likely that those advances will continue at the same exponential rate, but there is also a huge market for old-school gamers who want to relive and replay some of the most popular games of yesteryear. You only have to look at the popularity of multiple emulation apps and platforms to know the interest is there.

That’s where Sega Forever comes in. The initiative will see a variety of classic games made famous on multiple Sega platforms in the past be made available on mobile platforms. Right now, five Sega Genesis titles, including Sonic the Hedgehog, Comix Zone, Altered Beast, Kid Chameleon, and the utterly wonderful, Phantasy Star II are available for free for the iOS and Android platforms.

It should also be music to the ears of gamers that Sega will add more to the platform every two weeks. A constantly updated constantly refreshed retro gaming platform. Those with an iOS or Android device wanting to get involved in the Sega Forever action can download the game entirely free-of-charge as mentioned earlier. All games will be supported by ads with the in-app purchase option to remove them entirely for a single $1.99 payment.

The games will also be updated for modern devices to include modern gaming features, such as support for connected Bluetooth controllers, leaderboards, and still, with the ability to play each title in an offline capacity should you see fit.

We can’t wait to get involved in the action, but are equally excited for the roadmap and to see which titles are added in two weeks’ time.

All the aforementioned games from “Sega Forever” collection are available to download now from iOS App Store and Google Play Store for free.