You can now download macOS 11.3 Big Sur final version for your Mac. Here are the details on the release.

After months of betas – and lots of them – Apple has today made macOS Big Sur 11.3 available for download. The update brings a ton of new changes including bug fixes and should be downloaded ASAP by all users who are already running some version of Big Sur. 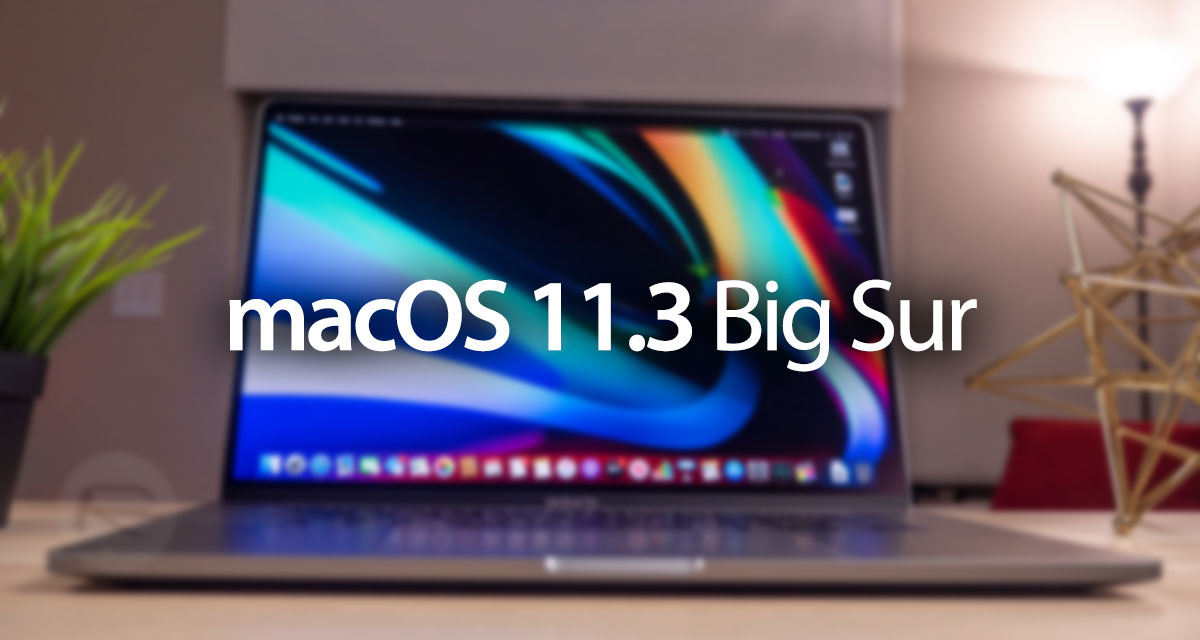 The new macOS Big Sur 11.3 update brings new ways to customize Safari, including the ability to rearrange how the Start Page looks. Developers can now also access a new integration that will allow them to work on new features for that same Start Page.

Some important changes to the Reminders app are also included, not least the ability to sort items by Due Date, Priority, Creation Date, and Title. You can also print lists for the first time, too.

A new Made for You library shortcut can now also be found in the Music app if you’re an Apple Music subscriber, with personal mixes and Replay playlists now easier to access than ever before.

Gamers will also enjoy the addition of support for PlayStation 5 DualSense and Xbox Series X/S controllers as well, giving them more ways to play Apple Arcade games and more. A new Game Control feature will also allow users to emulate touch controls as well as controllers using their keyboard and trackpad as well.

Hugely important is the addition of support for HomePod stereo pairs for the first time, making HomePods a great addition to any Mac’s desk. You can expect an improvement in battery life over time thanks to the new Optimized Battery Charging feature that will make sure your Mac’s battery is in top condition.

All of this, and more, is part of the new update and we would absolutely suggest that you install macOS Big Sur 11.3 sooner rather than later.