iOS 14.5 Changelog, Release Notes – All New Features And Changes In One Place

Here’s iOS 14.5 and iPadOS 14.5 changelog, release notes – and all the new features and changes in one place for iPhone and iPad users.

As you may already know by now, Apple released iOS 14.5 along with iPadOS 14.5 final version to everyone after months of testing. 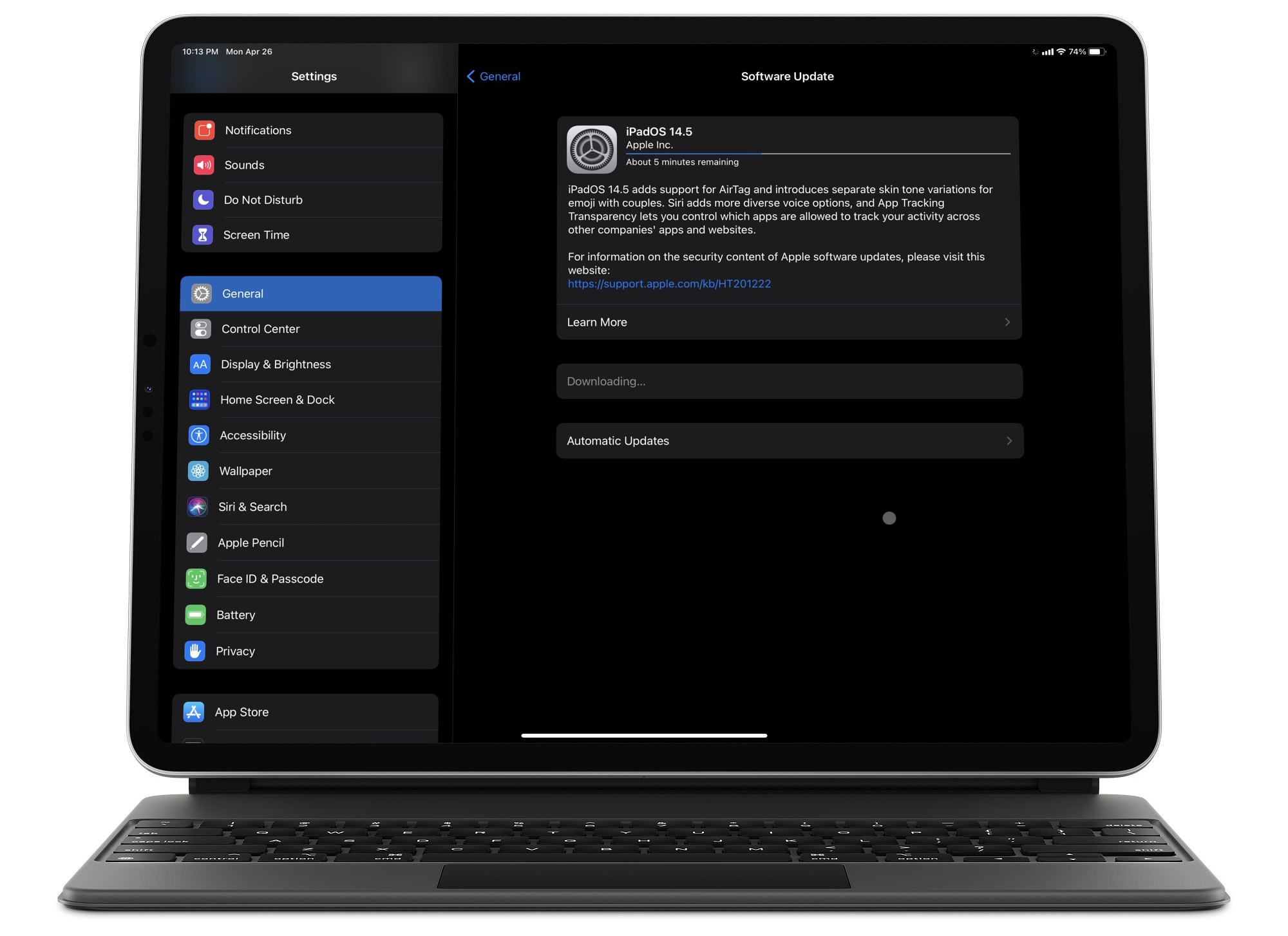 This mid-cycle refresh brings tons of new features and changes for iPhone and iPad users. Alongside the aforementioned firmware release, Apple pushed out an official changelog which details everything that is new in this release.

You can check out the full official changelog below:

AirTag and Find My