You can now download LibreELEC Kodi 17.3 Krypton 8.0.2 MR. Here are the details on this latest LibreELEC release.

LibreELEC, the popular Linux distribution that is often popular amongst RaspberryPi owners, has been updated to version v8.0.2 MR, or Krypton. If that name sounds familiar it is because it is also the name used by Kodi, and that is no coincidence. LibreELEC’s tagline is ‘Just enough OS’ for Kodi, meaning the two often go hand in hand for those wanting to make a lightweight media playback device out of the something like the aforementioned RaspberryPi computer.

This update includes an important update that was made to Kodi recently, bringing Kodi itself up to version 17.3. That update brings with it a fix for a security flaw which allowed naughty people to take advantage of subtitles that were housed in zip files, and with that flaw now fixed, users of both Kodi and LibreELEC should update as soon as is feasible.

There are of course a whole raft of other bug fixes and changes that are part of this release, including a fix for 720p > 1080p resolution switching on Amlogic aarch64 devices and additional support for multiple Intel WiFi and Bluetooth firmwares. If you’d like to check out the full list of changes then you can do exactly that over on the project’s GitHub page here. 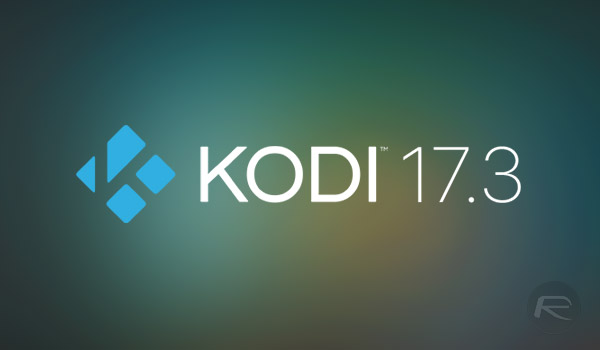 The updated LibreELEC can be download right now from libreelec.tv/downloads/, so we suggest doing exactly that whether you are updating an existing device or getting ready to build a new one. It’s always a great idea to keep software updated, especially when it incorporates fixes for security flaws like this one.