While the bug can be easily fixed by running a simple Terminal command, as also illustrated in detail in our tutorial here, but it’s always good to have the official fix from Apple, and the just released iTunes 11.2.1 for OS X does exactly that. 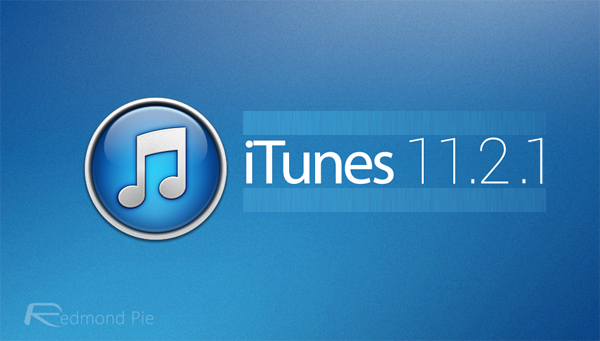 As expected, this is a OS X only release. The latest version for Windows is still 11.2.

You can either download iTunes 11.2.1 for your Mac from apple.com/iTunes/download, or directly from Updates section in Mac App Store, as shown in the screenshot below. 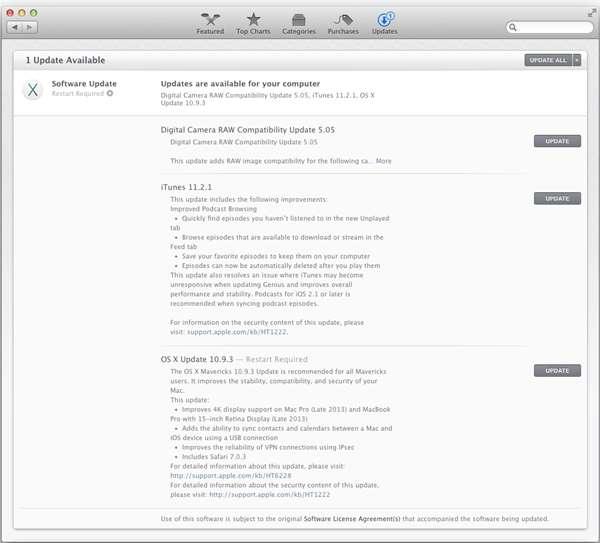