After what seems like an eternity of constantly battling one another in a courtroom, Apple and Google have come to a mutual agreement that will see the two technology giants ending all current patent litigations against each another. In an effort to avoid an escalation of the situation, and to prevent any additional bad blood from developing between two of Silicon Valley’s most important companies, Apple and Google are understood to have thrashed out a ceasefire that is mutually suitable to all involved.

The consumer technology world, which Apple and Google are both deeply involved in, has grown massively over the last few years. However, it seems that a lot of important focus has been shifted away from the products in favor of discussing the ongoing patent battles that exist between a number of the big players in the industry. A joint company statement released on Friday night confirmed that positive action had been taken in an effort to de-escalate the situation, allowing the companies to focus entirely on future products and innovations: 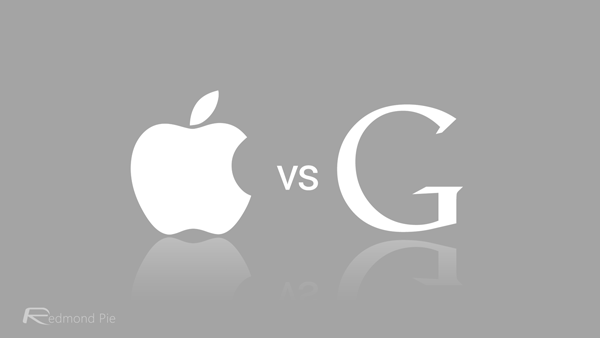 Although both companies are taking a positive approach to ending the ongoing battles and attempting to reform the mentality around potential future patent issues the deal doesn’t extend as far as seeing each other’s technology licensed between companies. Considering the current position of both companies, and the fact that they are direct competitors with iOS and Android, it’s hardly surprising to learn that any deal doesn’t include this type of arrangement. 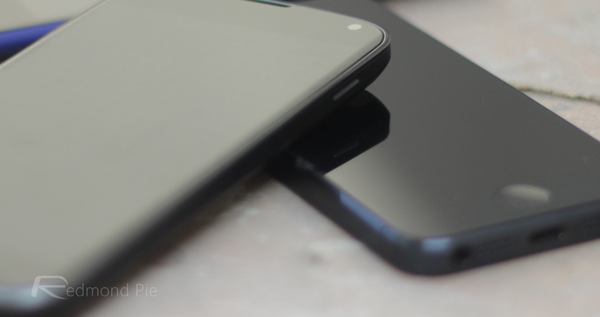 It’s obviously extremely good news to learn that two well respected companies are no longer intent on going head-to-head in a courtroom. But the better news could be the knock on effect that the decision has for the sit at home consumer that regularly looks to these two companies for the next innovation.

Rather than consistently pumping money into the pockets of patent lawyers and the legal system, Apple and Google can now free up time and resources to develop their own products and services going forward. We just have to hope that Apple and Samsung can come to a similar agreement to end their dispute.