The Oxford Dictionary has not only recognized selfie as an official word, but also went as far as making the abbreviation for capturing a self-portrait its word of the year in 2013. If further proof was needed that we aren’t getting away from the phenomenon anytime soon then it’s surely provided by fact that there is also a song titled #SELFIE that has manage to hang around the most popular charts with its accompanying music video. So, if the relatively recent trend of capturing a selfie isn’t going to subside, we may as well embrace it by using an app like oSnap to simplify the whole process.

The iOS App Store is full of apps that are aimed at individuals who love nothing more than snapping a quick picture of themselves to then flaunt around various social networks. Some of them are great and offer a new and fresh way of taking photos. Some of them are not so great and exist as nothing more than a quick way for the developer to try and extract some money from current trends. Thankfully, oSnap falls into the former category and will more than likely capture a few hearts due to the fact that it’s not only easy to use, but also functions primarily as a gesture controlled camera that’s perfect for one handed operation. 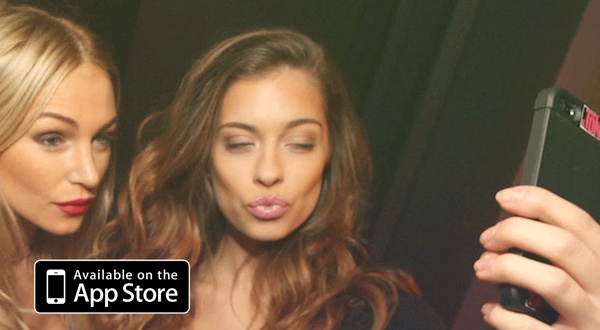 The basic usage of oSnap is extremely simple. Launch the app to be immediately presented with the iOS camera; tapping anywhere on the display will force the app to capture anything that is in view. A simple shake of the device will quickly and efficiently swap between the front and rear cameras, and a swipe left or right on the display will adjust the current flash settings for various lighting conditions. There’s also a rather neat swipe down gesture that navigates away from the camera viewfinder and displays a gallery of all previously captured images. 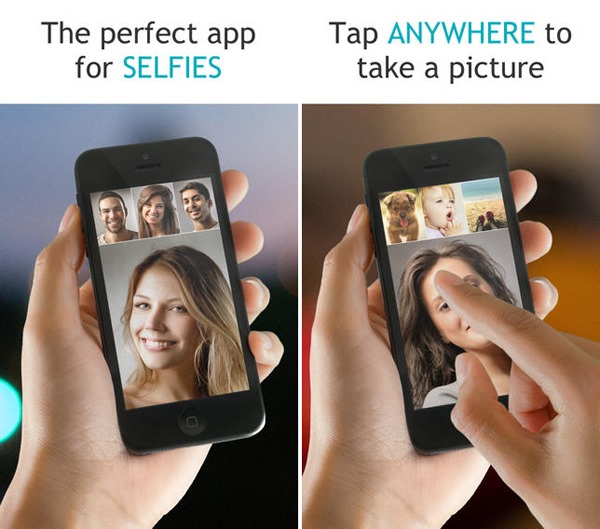 oSnap isn’t exactly packed full with advanced photography features.; there are no zoom capabilities; there’s no option to apply live blurs to images, apply any kind of after-capture filters or even capture video with sound. However, for those looking to simplify the process of capturing a selfie, while keeping one hand free to maximize posing potential, then oSnap could be a steal at $0.99.