Apple may spend a great deal of time and engineering resources trying to produce the best hardware and software combination that it can possibly pull together, but it’s sometimes the simplest of things that can actually appeal to end-users. Granted, the introduction of the iPhone 6s and iPhone 6s Plus brought with it some impressive tech improvements, such as the integration of 3D Touch into the Retina display, but the hardware also introduced something a lot simpler that appeals to the masses; a heap of new Live Wallpapers. But where does that leave users who have an older iOS device that doesn’t have this level of functionality?

It shouldn’t really come as a surprise that Apple has introduced a host of new wallpapers into iOS 9, something that happens with every major iOS release. However, as you may know, things are a little different this time around thanks to the iPhone 6s and 6s Plus’ ability to run and display “Live Wallpapers”. By making use of the new 3D Touch feature, as well as the newly introduced Live Photos functionality, Apple is able to afford iPhone 6s and 6s Plus owners with the ability to not only capture animated photos, but also use them and the native ones as home screen wallpapers. 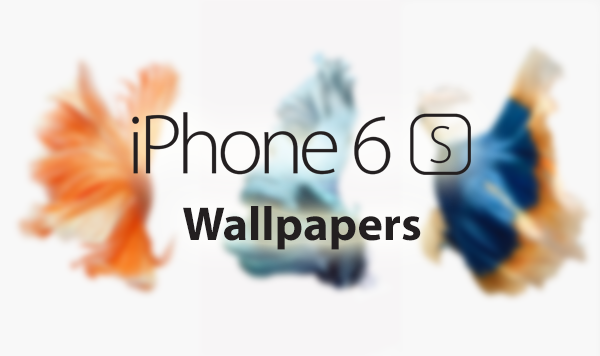 As for user of older iOS devices, where there’s a will, there is usually a way, so step forward the Internet with a set of still images that have been extracted from Apple’s own live wallpapers that were intended for the iPhone 6s and iPhone 6s Plus hardware. Unfortunately, these wallpapers won’t work on the older hardware the same way they are intended for the new hardware, but they do bring a certain level of beauty to older devices. 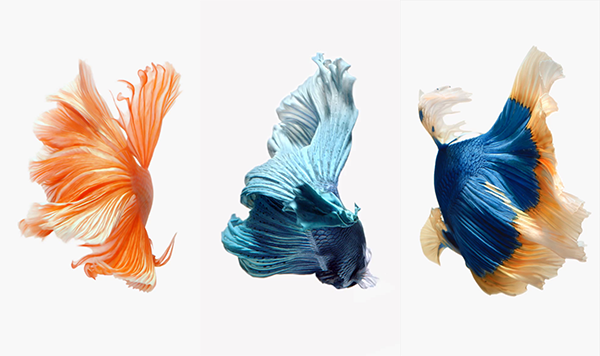 The bundle of images includes the gorgeous blue and yellow fish, the mesmerizing purple ink animation, as well as the newly introduced orange fish image made famous over the Internet after the leaked iPhone 6s packaging images that made their way into the public domain prior to the device being released. If you have an older device, such as an iPhone 6 or iPhone 5s, and want these images, head over to the source link below to grab them all. 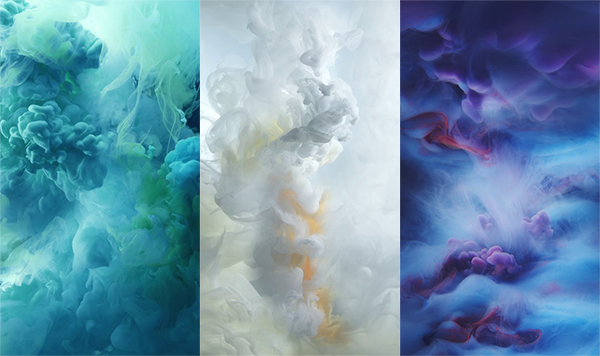