Apple has today released the fifth beta release of iOS 12.4. The update, is now available to download for all registered developers.

Those with active developmer profiles installed on their iPhones and iPads, can download the update over the air, with an IPSW file also being made available for manual installations. This is the first update to iOS that will include support for Apple Card when it launches later this summer. 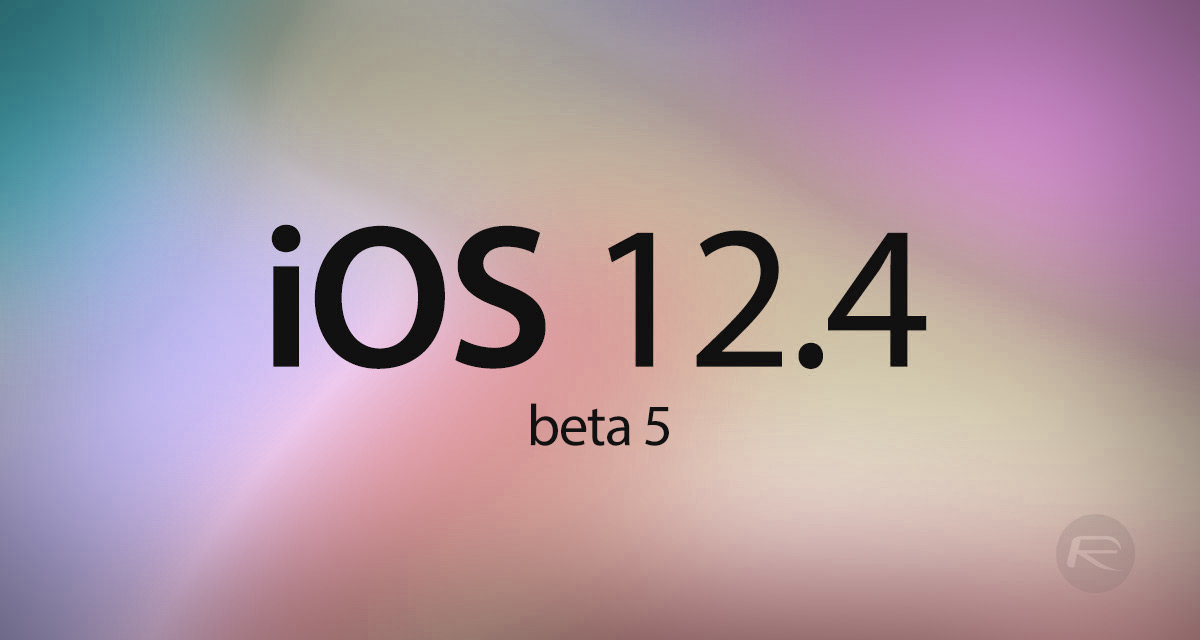 The beta versions of iOS 12.4 have allowed users to test the card within Apple’s teams, with Bloomberg having recently noted that the testing phase has expanded to include Apple’s retail employees. Previously it was only available to the company’s corporate teams.

The new iOS 12.4 beta comes at a time where Apple continues to release beta versions of iOS 13 and iPadOS 13, its next big software releases that will bring a slew of new features to the iPhone and iPad. That won’t arrive until this fall, but Apple is making beta versions available ahead of time to allow developers to get their apps ready and for bug reports to be filed and auctioned.

While this fall’s bout of software updates will make the biggest difference to most people, the arrival of iOS 12.4 and Apple Card is a big deal for Apple and its US-based users.

Those who are not in the States will be able to get access to the card at a time in the future as yet unspecified.