It may have only arrived in final developer preview from last week, but now Android 8.1 is available officially, with everyone with a compatible device now able to download it as a free update.

The new version of Android brings with it support for Android Oreo (Go Edition) experience for entry-level devices, the Neural Networks API for adding ML features to apps, and visual changes for Google’s Pixel devices, with security and bug fixes also rolled into a release that users will likely want to download without too much delay. 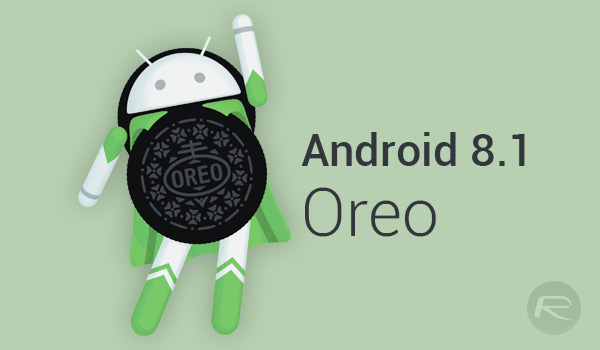 Those visual changes are more often than not things that arrived with the Pixel 2 and Pixel 2 XL but are now being filtered down to older devices. Those include the updated Pixel Launcher, complete with the repositioning of the search bar to the bottom of the display and that popular Glance widget that everyone seems to like so much. If you owned an older Pixel device and lusted after either of those changes, then you will be pleased as punch with Android 8.1. Quick Settings are now also transparent, while a new dark or light theme will be applied to the launcher depending on the shade of wallpaper that is chosen.

One change is aimed squarely at the Pixel 2 and its apparent issue with image retention. The new navigation bar, depending on which app is in use, is now lighter in order to better prevent image retention on devices with OLED screens. There are also plenty of bug fixes rolled into this update, and as you would no doubt expect, a new Android 8.1 Easter Egg is thrown in for good measure. Don’t ever tell Google that they lack the whimsy!

Along with the updated December security patch, there are also new APIs for developers to get to grips with. All in all, there is plenty to be excited about here and if you own anything from a Nexus 5X all the way up to a Pixel 2 XL, then you can download it now.