You can now download Android 8.0 Oreo Pixel Launcher 2.1 APK on any Android device. No root is required for this to work.

Earlier this week Google officially took the wraps off Android 8.0, now confirmed as being called Oreo.

As part of the new Android 8.0 Oreo update, there are all kinds of changes that those with Pixel and Nexus devices can look forward to trying out immediately, with a newly updated Pixel launcher being one of them. In actual fact the changes that people can expect to witness as part of the Pixel Launcher update are relatively minor, but that is not the real story here. Instead, the thing we want to focus on today is the fact one Reddit user was able to take the now official release of Oreo and port Pixel Launcher out of it, making it possible for those with non-Pixel devices to install it.

Along with the actual port of the updated Pixel launcher 2.1, there have been some slight alterations made such as the ability to swipe down to open the notifications shade, so in effect this cross-device release is a better version of the Pixel Launcher than the one actual Pixels get to use. Go figure! 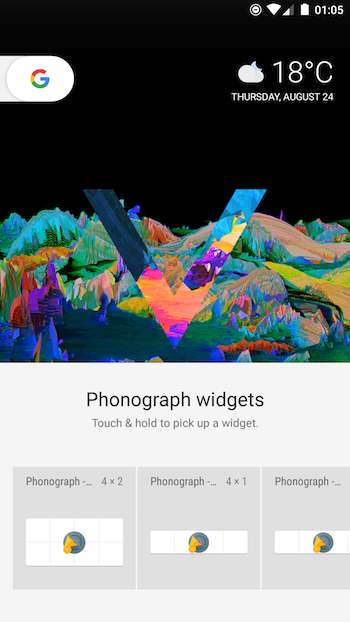 If you want to try the new Pixel Launcher out on your own device you can now do exactly that, and all you need to do is download APK file and install it yourself. You will of course need to go through the usual hoops of making sure your device is set up to allow apps to be installed from outside the Play Store, but if you are reading this far then we suspect you are the kind of person who has that particular box ticked at all times. We know we do!

The good news here is that the person behind this port has already been busy fixing some issues users had with the initial release, so if you are joining in now you should be good to go.

You can download the APK from here. Good luck, and happy installing!

Update: The APK file has been removed.