Now that we finally know that Android M will actually be called Android Marshmallow, attention can truly turn to what Google will be including in the next release of its mobile operating system. With new features and a slightly tweaked interface, the future looks bright for Android.

If you’re carrying a Nexus device, then you will already know that you can give the latest preview of Android 6.0 Marshmallow a try for yourself, but if you are using any other Android phone, you’ll be pleased to know that you can still get at least a taste of what is in store by installing either the new Google Now Launcher, Android Marshmallow’s wallpapers or its boot animation. 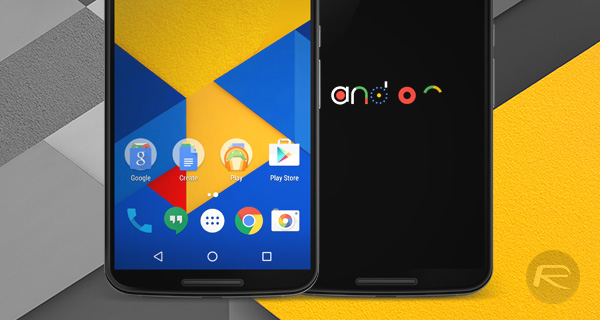 The first of those, the Google Now Launcher can be downloaded and installed just like any other launcher so long as you allow apps from outside the Google Play Store to be installed. Assuming you do and are using Android 4.1 or later, then you’re good to go. If you don’t know how to enable said option, trying to open the downloaded Google Now Launcher APK file should have the device prompt you to enable installation from Unknown Sources and take you to the required menu. 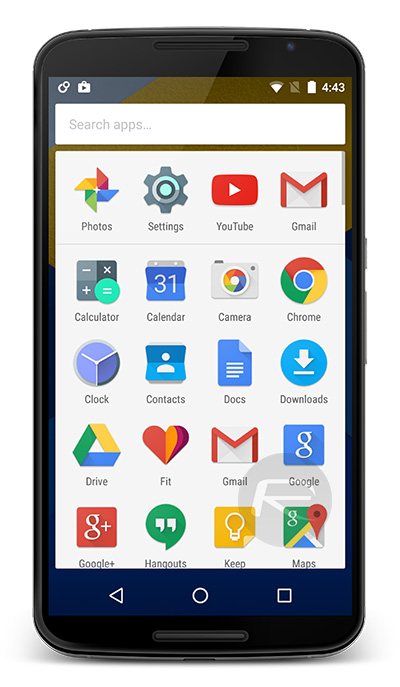 Being able to use wallpapers from unreleased versions of Android or whole new phones is nothing new, so it’s no surprise that Marshmallow’s wallpapers are available for anyone to download. There are nine in total to choose from, so download them all and choose wisely. 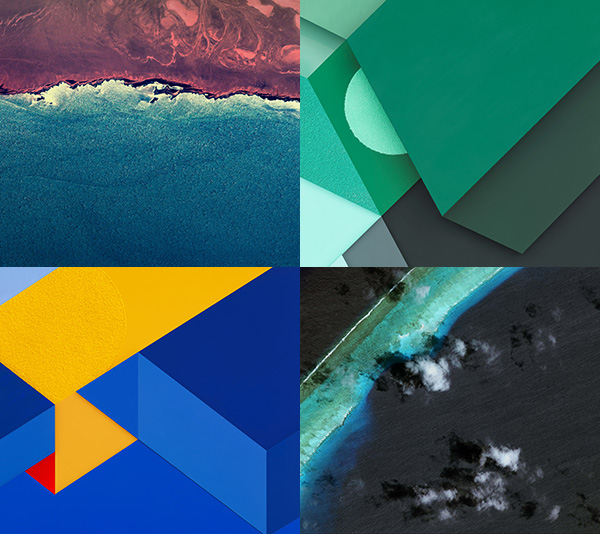 If you are currently using CyanogenMod or any firmware that can take advantage of the Cyanogen Theme Engine, then you can even get the Android Marshmallow boot animation by simply installing an APK file and selecting it from within Settings > Themes. If not, you can use the ZIP file and flash it on your device via any custom recovery. You may not see the boot animation very often, but that doesn’t mean it should be boring!

You can get a feel for Android 6.0 Marshmallow today, and it should just heighten the excitement for the real thing. We know we can’t wait to see the new version of Android in all its final, shipping glory.

You can download all the required files for Android 6.0 Marshmallow Google Now Launcher, wallpapers and boot animation from here.