Android 6.0 Marshmallow Developer Preview 3 is now available to download for Nexus 5, Nexus 6, Nexus 9 and the Android TV Nexus Player device. Formerly called Android M, the bits released today are part of final developer preview program which should be pretty close to what general public gets on their devices when the final version is released this fall.

Earlier today, Google announced that “M” in Android M stands for Marshmallow and that the version number for next major Android release after Lollipop will be 6.0.

Google unveiled Android 6.0 to the world for the first time at Google I/O conference in May this year under the ‘M’ moniker. Android 6.0 Marshmallow brings native fingerprint scanner support, Android Pay, new permissions API, native support for USB Type-C, battery saving feature called doze and Now on Tap, among other things. You can check out full list of new features in Marshmallow in our earlier post from I/O here.

If you’re already running a previous developer preview version of Android M, you’ll get an OTA update for Marshmallow Developer Preview 3 over the next few days. If you can’t wait for the over-the-air update to arrive, you can alternatively download and flash the system image of Android 6.0 right now on your Nexus device.

Download links for Android 6.0 Marshmallow Developer Preview 3 are as follows:

To install/flash this system image file to your phone or tablet, you can follow our previous guide on this here which is still applicable to this latest developer preview release. 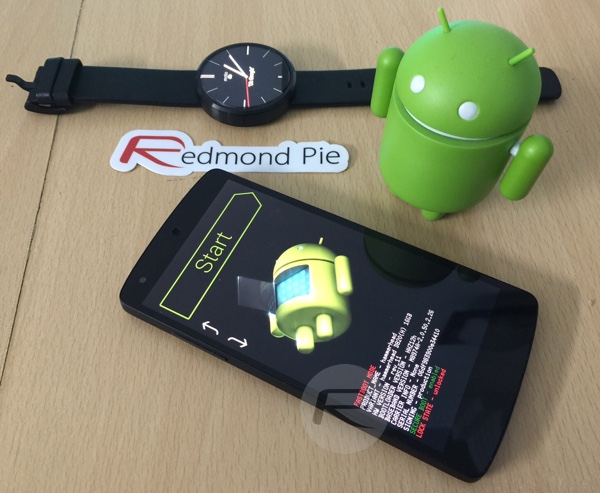 Google will roll out final version of Android 6.0 Marshmallow to general consumers sometime this fall, along with newer Nexus models.

Are you excited for Android 6.0 Marshmallow release? Going to give this final developer preview release a shot? Share your thoughts with us in the comments section below.

Update x1: Google has quietly updated the Android 6.0 Developer Preview 3 build MPA44G to build MPA44I. The direct download links given above have been updated accordingly for the latest build.