It’s official now. Google has announced that the next version 6.0 of Android, previously dubbed M, is called Marshmallow.

It’s pretty much common knowledge now that with every major release of the Android operating system comes a sweet candy-based naming convention. It;s not only become tradition for Google to come up with a sugary name for its mobile platform, but it’s also become expected that the company will erect a new Android statue in the grounds of its Mountain View headquarters. Well, Google clearly doesn’t want to break the tradition, staying true to expectations by putting up a new statue for Android 6.0 Marshmallow. 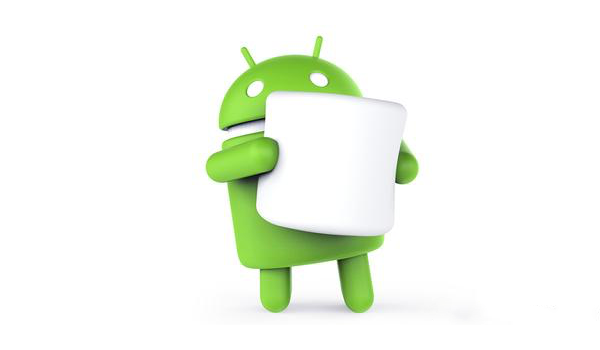 Anyone familiar with the world of Android will know that Google took the opportunity to announce and release a developer preview of Android M at its annual Google I/O conference earlier this year. To mark the official public unveiling of Marshmallow, Google has not only release version 6.0 of the Android SDK to developers today, but has also opened up the Play Store for submissions of apps that are built using level 23 of the Android APIs within the latest SDK. This essentially means that developers are now able to ensure that new and existing apps are ready for the introduction of Android 6.0 Marshmallow.

Whether you like them straight out of the bag, roasted to a golden brown exterior with a molten center, or in fluff form, who doesn’t like marshmallows? We definitely like them! Today with the final Developer Preview update, we’re introducing the official Android 6.0 SDK.

So, after attempting to build up some excitement and keep users guessing since the introduction of Android “M” at Google I/O back in May, we now officially know the name that will be assigned to Android 6.0. In addition to that, it seems that Google is the company that wants to keep on giving today. Along with the naming unveil and the 6.0 SDK, Google has also introduced “near final” developer previews that you can load onto Nexus devices. The previews of course are only intended for developers and not for consumer consumption. For obvious reasons.

Final version of Android 6.0 Marshmallow is expected to release in the fall with Google also apparently planning two new Nexus flagships to showcase the software.