As we go about our lives, we use all kinds of technology that relies on batteries, whether that be a smartphone, a tablet or perhaps a notebook computer. As we use these devices, we recharge them before using them again. This process can happen thousands of times during a device’s lifetime, especially if it’s something that we charge each day, like a smartphone or a smartwatch. That’s all well and good, but as anyone with an old notebook computer will tell you, batteries eventually start to see their overall capacity decrease as the battery itself begins to decay. That’s not good for battery life.

Now, though, it appears we may be about to see that particular power problem become a thing of the past, after Wang Changan of Beijing’s Tsinghua University and Li Ju of the Massachusetts Institute of Technology made a discovery that potentially means batteries will last longer, not on a single charge, but before they need replacing completely.

The science behind the breakthrough involves a conduction efficiency experiment with aluminum nanoparticles coated with a layer of titanium oxide, which is more conductive than the aluminium oxide that forms on the particles when they are exposed to air. The whole discovery was said to be made by accident after the experiment was left for longer than was planned – you’d be amazed how many discoveries like this come about by chance following similar mistakes! 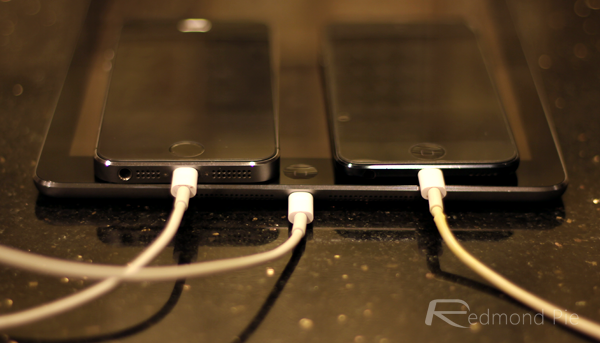 Assuming this new finding does actually lead to better battery technology, users could be set to take advantage of “titanium oxide shell” batteries that last up to four times longer before their overall capacity is reduced by the inevitable decay that sees today’s lithium-ion batteries go from lasting multiple hours or days on a single charge to potentially surviving less than half of that after a few years’ worth of recharges. At a time where battery technology appears to have stagnated somewhat, this is a welcome news.

Now we just need batteries that last longer on a single charge, and we will be happy.