When Microsoft released Windows 10, it brought with it a plethora of gaming-based additions that not only made PC gaming better, but integrated it more tightly with Microsoft’s other big gaming platform, the Xbox One. Not content with bringing some of the Xbox One features we all know and love over to the PC, Microsoft went so far as to build in the ability to stream Xbox One games to a Windows 10 PC, and today, Microsoft has announced that an upcoming Xbox app update will enable 1080p/60fps streaming, too.

The new and improved streaming will come as part of the August Xbox app update on Windows 10, which has already started to roll out as of today. 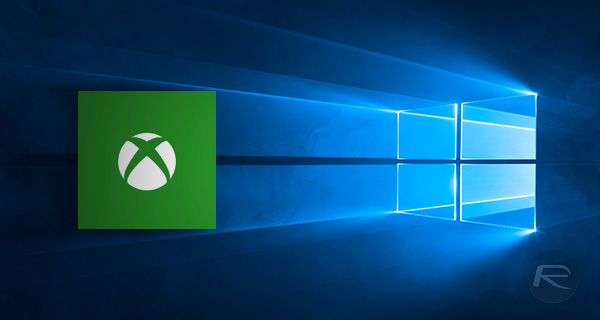 In order to take advantage of the new, 1080p/60fps streaming capabilities offered by this update, gamers will need to have a fairly beefy network in their home, though we suspect that most of the people wanting to stream their games from an Xbox One to a Windows 10 PC will likely already have that covered. Gamers need to choose the Very high quality level from Settings > Game streaming in the Xbox app on their Windows 10 PC in order to take advantage of this new feature. 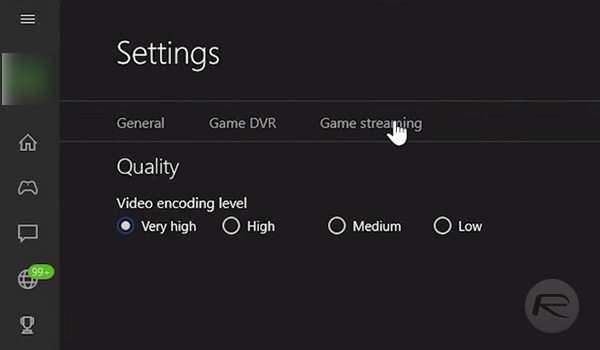 Along with the high-resolution streaming, this update also brings with it additional new features that, while not as headline-grabbing, should not be discounted. For example, gamers can now enable and disable notifications for when they are invited to a party or multiplayer game, as well as right-click on a friend in order to send them a message or invite them to a party. Speaking of friends, the ability to compare achievements with those on your friends list is one that will be popular amongst those with high scores, and the new option to see which of your friends have been recently playing a game should be well received as well.

Microsoft has also brought improved My Games support to the table, allowing games to be manually added and sorted in a grid view, should that be of preference.

Microsoft’s August Xbox app update for Windows 10 is rolling out now, so keep your eyes peeled for the new features!