Apple is undeniably placing a lot of emphasis on the Apple Watch, and rightly so. Early indications suggest that the first iteration of the company’s “most personal product yet” has made an immediate impact with consumers, something which can only get better with the public release of watchOS 2 in the coming weeks. Like its other products, such as the iPhone and iPad, Apple prefers to maintain a certain level of control over what is and isn’t possible with its watch. Now, thanks to some internal tinkering by developer Hamza Sood, one of those Apple imposed limitations has been removed; that is the ability to add custom watch faces to the device.

Consumers have always had to accept that Apple products come built behind a walled garden. Sure, products like the iPhone, iPad and Apple Watch offer fantastic feature sets and functionality, but Apple has always locked those devices down to maintain a certain level of control. Hence why jailbreaking is so popular, as it releases that control. In an effort to retain control over the aesthetics of its watch, Apple doesn’t officially allow consumers to set their own watch faces, instead only allowing them to choose from the default set bundled with the operating system. 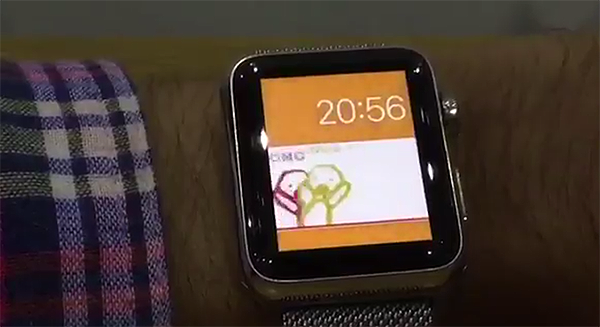 History has shown us time and time again that certain individuals with a decent level of technical expertise simply don’t like to feel limited with products that they’ve purchased. Hamza Sood clearly falls into this category, having hacked the device and uploading a video that shows an animated custom watch face running on the Apple Watch. In an effort to show how the custom watch faces have been achieved and convince others to get in on the act, Sood has also released his watch face source code onto GitHub for all to see and interact with. 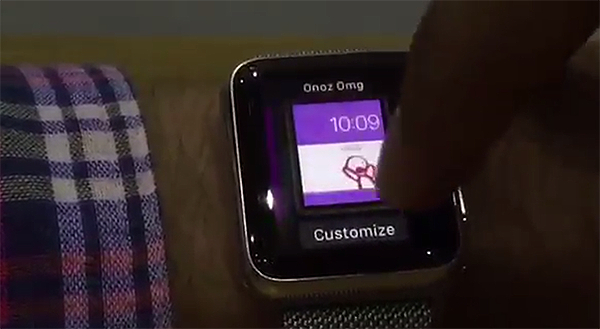 The watch face “hack” does require an Apple Watch that’s running watchOS 2, which is currently in a developer only beta state. The fact that watchOS 2 is required to run these custom watch faces provides us with an indication that Apple is potentially planning on opening up the feature to developers in the near future, potentially providing an API in the SDK to allow developers to create and publish unique visuals for the Apple Watch. For now, check out the video and see for yourself. Would you welcome an official way to get custom watch faces on the Apple Watch, or are you happy with Apple’s native options?