It is very rare that a large company offering a popular application or service can work on a substantial upgrade to that product without some of the information leaking into the public domain prior to release. Unfortunately for Parallels that’s exactly what happened last month, with the difference being that it was actually an internal leak that let the cat out of the bag. That said, the company’s latest iteration of its virtual machine software, Parallels Desktop 11, is now officially available for Mac OS X users.

Last month’s leak of the features and functionality within Parallels 11 kind of gave the game away about what fans of the software could expect. It also managed to raise excitement levels for those who were patiently waiting for official support for Apple’s OS X El Capitan operating system and Microsoft’s fabulous Windows 10. The latest release offers support for both of those platforms by implementing full compatibility support for El Capitan with the ability to seamlessly run Windows 10 in a virtual machine on Apple’s latest desktop platform. 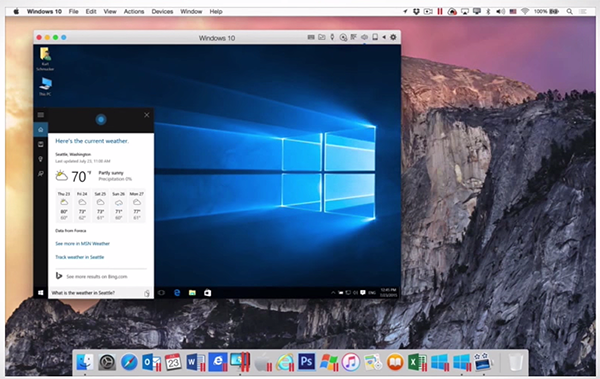 Parallels 11 also comes with a plethora of additional features and improvements that should entice new users, and convince existing users to part with $49.99 for the upgrade. For those running a virtualized version of Windows 8.1 or Windows 10, the team behind Parallels 11 states that boot time and shutdown time can be as much as 50-percent faster. Battery life has also been improved by up to 15-percent, with suspend times getting a 20-percent efficiency boost and being noticeably faster executing common tasks throughout Windows. Parallels 11 also introduces a new “Travel Mode” that temporarily shuts down “resource intensive services”, with the aim of extending battery life. 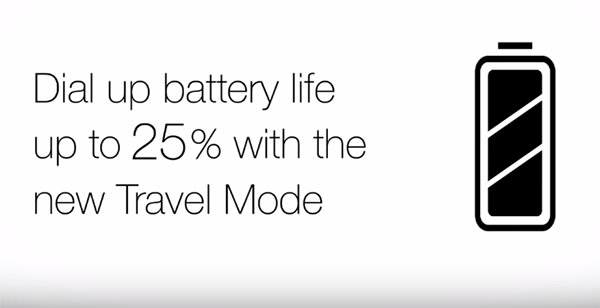 Ever fancied interacting with an always on Cortana on your Mac? Parallels 11 has you covered. Microsoft’s virtual assistant is now available, with Cortana even being ready to be called in to service when Windows 10 is not the active application on the Mac. The latest iteration of Parallels Mac application has been rethought and revamped to be noticeably faster, easier to use, and a lot more powerful in the hope that it will make even more users consider running Windows in a virtual machine on a Mac.

New users can purchase Parallels Desktop 11 for Mac for $79.99. Existing users running Parallels 9 and 10 will need to part with $49.99 for an upgrade.

For a further details, check out the video below.