The number of things that we plug in to charge every single day is staggering. We have smartphones, tablets, smartwatches and computers just to start, with accessories on top of that also needing to be charged on a regular basis. It’s a fact of life these days, and it’s something we’re not likely to be getting around any time soon. The bad news here though is that not all batteries are created equal and, importantly, they don’t last indefinitely.

Take Apple’s notebook computers as a good example. Their batteries tend to last longer than most, both in the case of single charges and the number of those charges that they can withstand before a battery replacement is on the cards. Apple knows that batteries don’t always last as long as the computers that they reside in, so it has made it easy to check how many charge cycles a battery has had by simply clicking a few buttons. 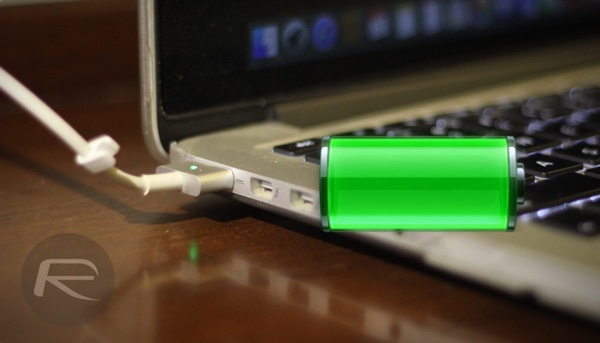 For those not familiar with the terminology, a charge cycle can span a few days, and is handily summed up by Apple in one of its own Knowledge Base articles:

A charge cycle means using all of the battery’s power, but that doesn’t necessarily mean a single charge. For instance, you could use your notebook for an hour or more one day, using half its charge, and then recharge it fully. If you did the same thing the next day, it would count as one charge cycle, not two, so it may take several days to complete a cycle.

So, how do you check how many charge cycles your Mac’s battery has been subjected to? Well, it’s nice and easy as it turns out.

Step 1: Click the Apple logo on the top-left of your Mac’s screen and choose “About This Mac.” 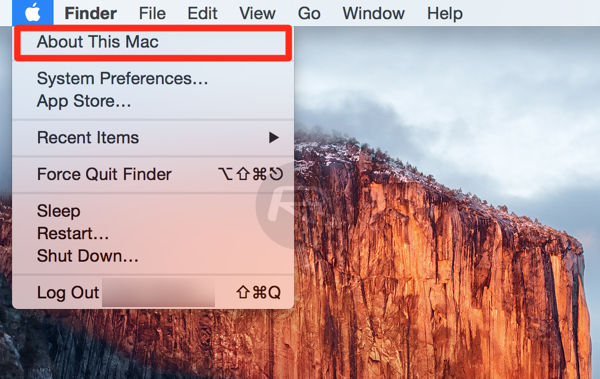 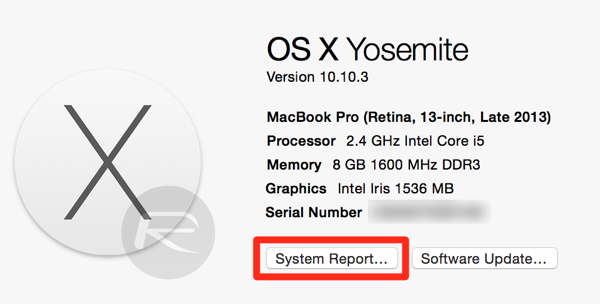 Step 3: Now, click “Power” on the left hand side and look for the entry in the right-hand pane that mentions charge cycles. The number beside it is how many your Mac’s battery has gone through.

Now a large number here is not unusual, and Apple has a list of how many charge cycles should be expected before a battery is ready for replacement, as shown in the chart below. If yours is getting close to, or has exceeded the recommended number of cycles then it may be time to invest in a new battery. They’re not cheap, but they’re worth every penny if it means your Mac goes longer between charges.