With many owners of the Samsung Galaxy S still not rocking Google’s Froyo version of Android, it’s surprising to hear the company has been hard at work on a Gingerbread version of the OS. It’s even more surprising that it’s managed to leak said software on the web. Ooops. 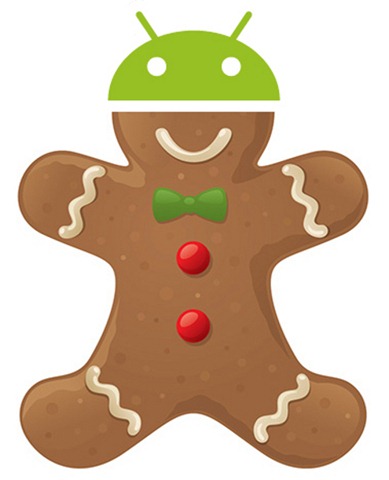 This particular update though is only for the i9000 version of Samsung’s popular smartphone, but since now it’s in the wild, it’s surely only a matter of time until the hackers get it working on all variants of the Galaxy S.

Weighing in at a whopping quarter of a gigabyte, the TouchWiz-endowed version of Gingerbread (2.3.2) can be downloaded from the xda-developers forum, though we’d advise waiting for more reports of a successful update before whipping out the USB cable and taking the plunge.

Welcome to the Gingerbread party Galaxy S i9000 owners!