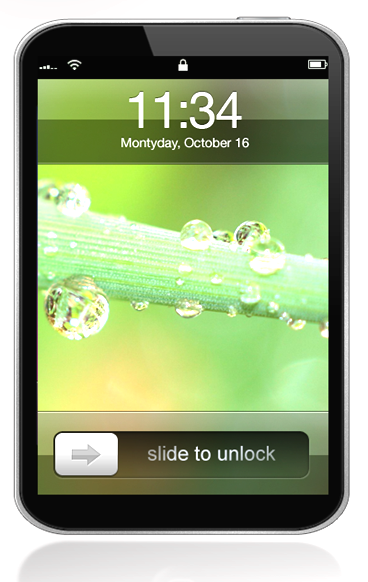 During the interview, Cook said that Apple isn’t ‘ceding any market’ and that he doesn’t want Apple to be a brand ‘just for the rich’.

Mentioning Apple’s recent push in China, Cook admitted that the existing market is a ‘classic prepaid market’ while not ruling out the possibility Apple will seek to go head-to-head with its competitors.

Business Insider believes Cooks words point to a new, less expensive iPhone in the company’s future, which would tie in with reports that a new iPhone Nano could be on the cards.

In the past, Apple’s budget option has been the outgoing iPhone models – the iPhone 3GS is currently available for less than $50 from AT&T. Does Apple need to introduce a new handset for a market that it already caters for?

As with all Apple rumors, we’ll find out soon enough.