In a blog post published yesterday, announcing the new Dota 2 Ranked season, Valve dedicated a section to addressing a refreshed, more stringent approach to dealing with the toxic end of its player-base, buying and selling of accounts, and those with the foul habit of leveraging exploits.

In the hours that followed, the official Dota 2 Steam forums and subreddit were flooded with reports of bans, with one player sharing on Reddit that they had been barred from ranked matchmaking for a whopping 19 years. In the discussion that followed, it turned out that they had a behavior score of 509 (that’s out of 10,000) and a play pattern that would suggest the account may have been bought or boosted – two out of the three major offences Valve said its algorithms would target. 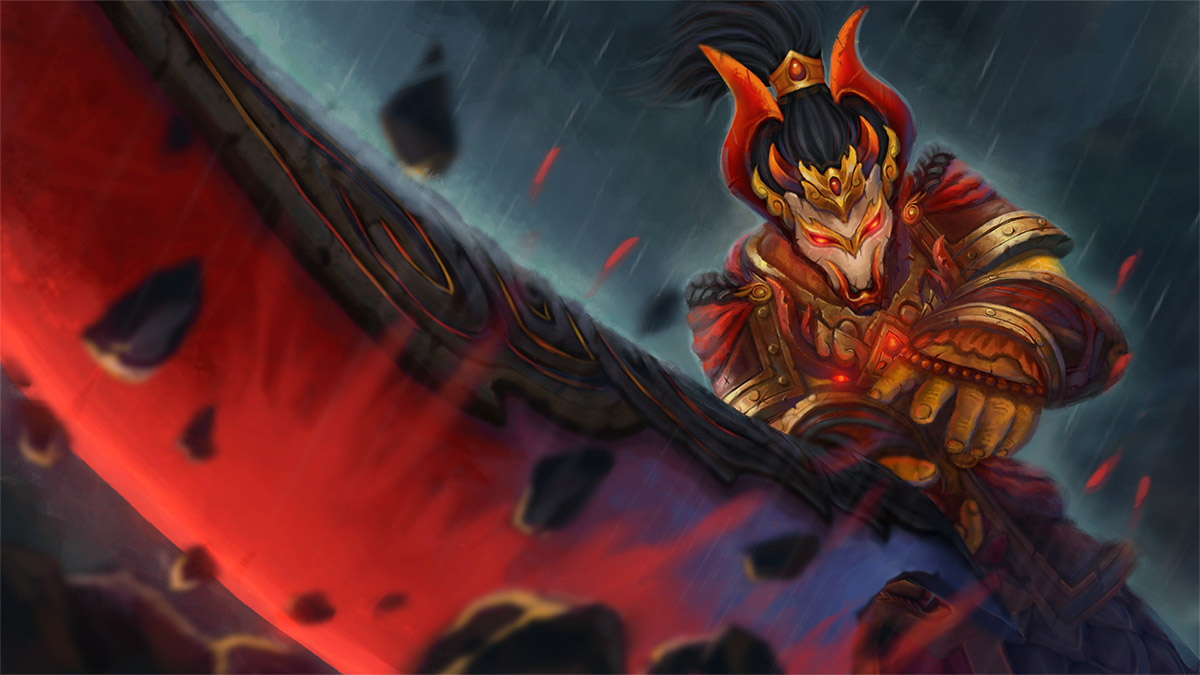 This update includes a few different ban waves for bad actors. The first ban wave is to players with exceptionally low behavior scores. We will continue to do regular ban waves for users who fall into this small percentage of the community. Users that reach this low level of behavior in the game are too big of a tax on the rest of the community and are not wanted. The second case where users will be banned today is for anyone detected of violating the Steam Service Agreement that prevents the purchase or sale of Steam accounts…. We are also banning players who’ve been detected using exploits to gain an advantage over other players.

The company also addressed the uptick in smurf accounts (higher-tier players using or boosting low-level accounts), calling it a “high priority” issue. It seems, however, that a problem of this nature may only be reduced at a steady pace over time.

While some may think Valve’s approach to toxicity and cheating is a bit too extreme this time around, there are many within the community (specifically on the r/Dota 2 subreddit) who seem to support the new ruthless ban hammer wholeheartedly. 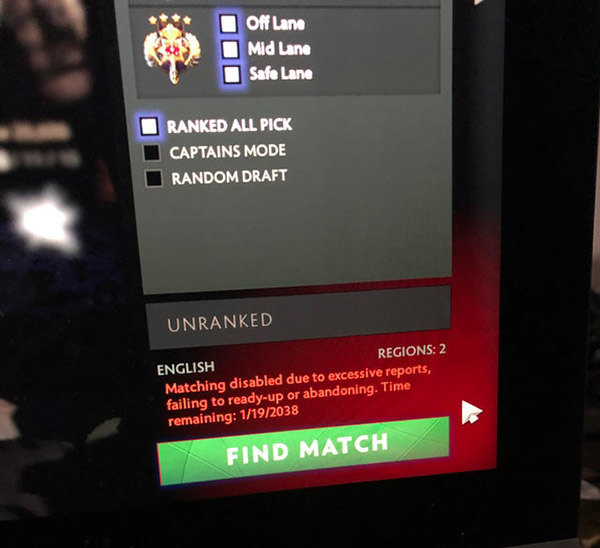 We’ve all had our fair share of matches alongside or against players with a penchant for taking the fun out of the game. Would you give them all a second chance?