Disney Melee Mania Is Coming To Apple Arcade Next Month

Apple Arcade is set to get an exclusive new Disney game in December, with the company announcing that the title will join the more than 200 games now available on the game subscription service.

The new game, titled Disney Melee Mania, will see gamers play as some of the biggest names in the Disney universe including Mickey Mouse himself. 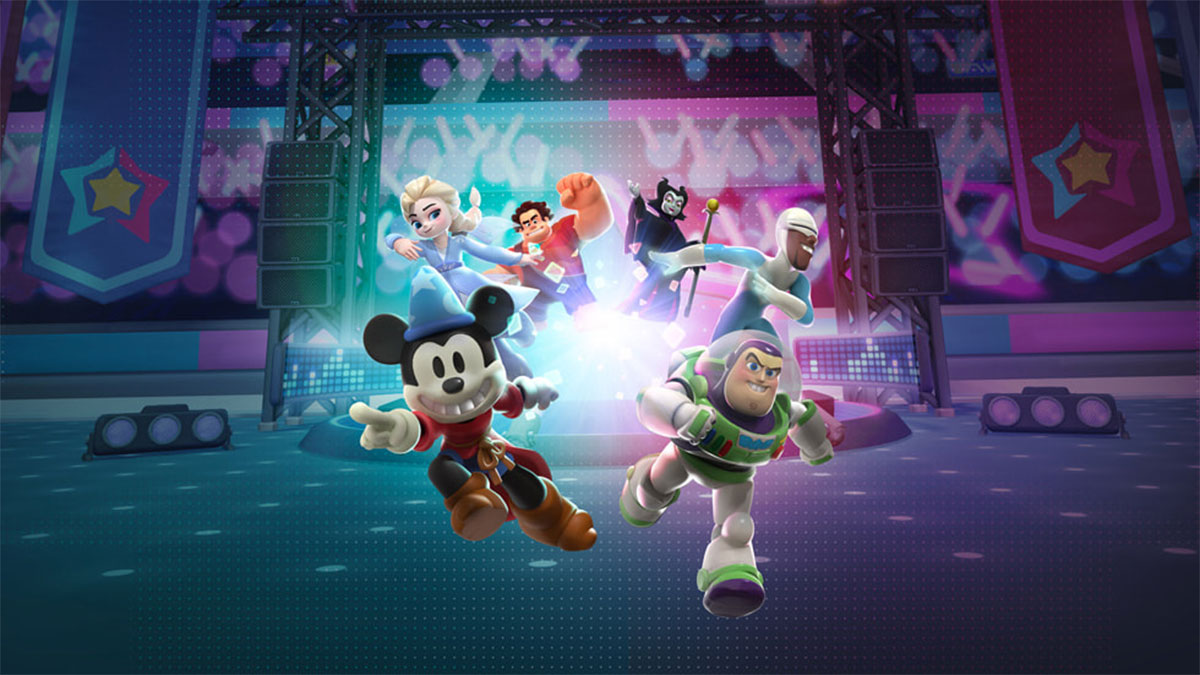 Apple today announced “Disney Melee Mania” from Mighty Bear Games will be joining the more than 200 incredibly fun games on its popular gaming subscription service, Apple Arcade. Players will join forces in rumble-ready teams featuring iconic and fan-favorite Disney and Pixar1 characters, who will duke it out in a dazzling, never-before-seen virtual arena. From Wreck-It Ralph, Elsa, and Mickey Mouse to Frozone, Moana, and Buzz Lightyear, each player will choose their unique holographic hero to battle in 3v3 matches with friends and foes as they vie to become the ultimate Disney champions.

The game “drops players into a virtual battleground” and then has them choose 12 characters from Disney and Pixar classics, with more being added regularly. Gamers will need to try to pick the right characters for the job in order to win their “fast-paced multi-player battles.”

Apple Arcade is a $4.99 per month subscription with titles that are often playable on iPhone, iPad, Mac, and Apple TV. 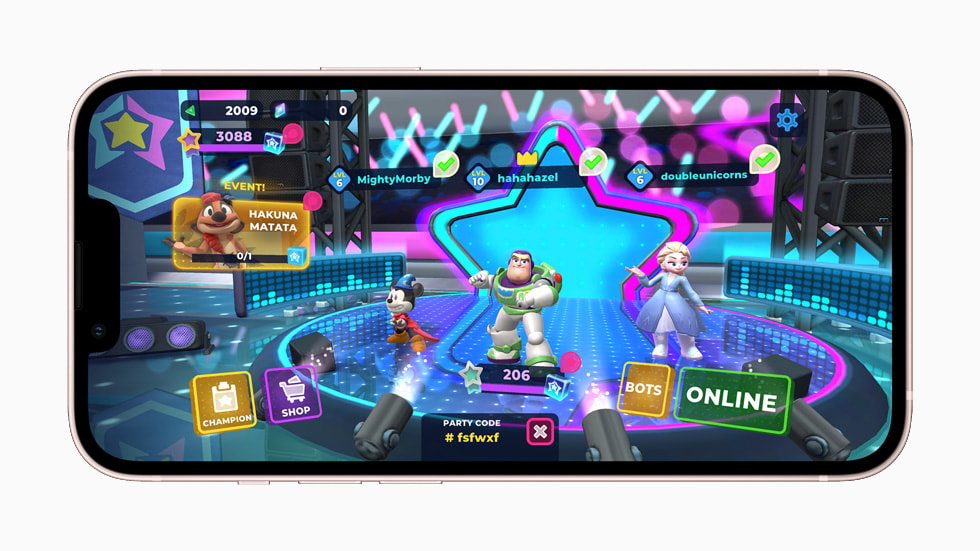 Apple Arcade is also part of the Apple One subscription bundle with prices starting at just $14.95 per month.