Apple’s new Mac Studio is now on sale and while Apple says that the storage is not user-upgradable, there was hope that it might actually be possible.

That was backed up by a YouTube video that showed slots that could house new SSD storage once a Mac Studio was opened up. But another YouTube video shows that swapping storage doesn’t work at all. 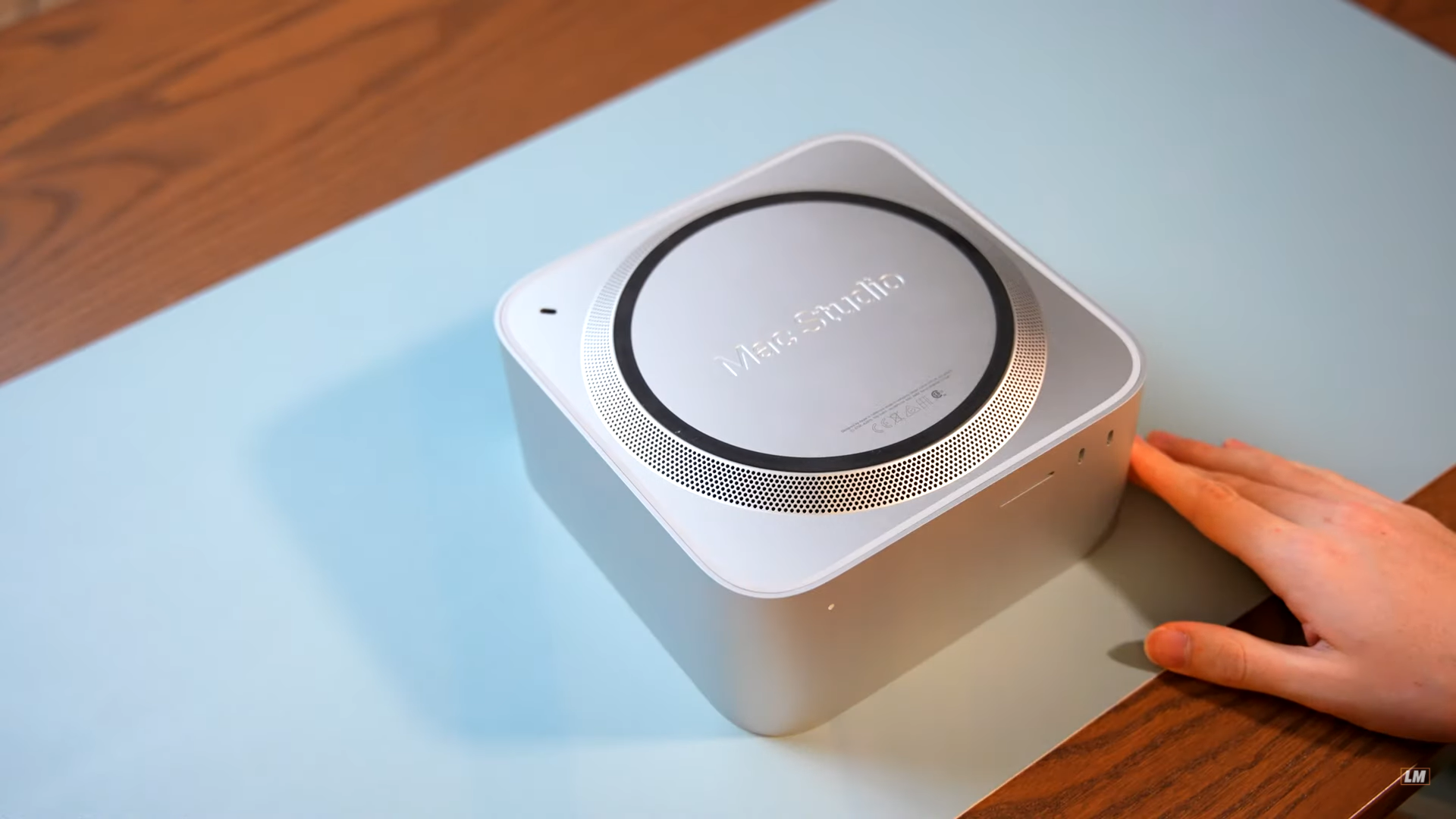 YouTuber, Luke Miani, bought two Mac Studio machines and tried taking the SSD out of one and putting it into another – both as an additional SSD and replacing the one that was already in the second machine. Neither installation worked, with the Mac Studio refusing to boot and flashing its status LED.

That would suggest that Apple has some sort of software encoding requirements that are per-device in nature. Otherwise swapping one SSD from a Mac Studio into another should have worked. The fact that it didn’t points to some sort of unique identifier that prevents drives from being swapped.

It’s possible that’s some sort of security feature and it is likely that would be the line Apple would give when asked. However, all this really means is that anyone buying a new Mac Studio should absolutely make sure they spec all the internal storage they need at the point of purchase.