Deal Alert: Give Your NES Classic Edition A Wireless Controller For Just $20

Give your Nintendo NES Classic a bit of wireless love with this $20 wireless controller for the console. Usually it costs $25 on a regular day.

Launching re-makes of old consoles is all the rage right now, and Nintendo’s NES Classic is perhaps one of the most popular out there. It comes with two wired NES controllers, which is great, but in 2018 we’ve all become so used to having wireless controllers that we can all agree that we’d like something a little less tethered. The folks at 8Bitdo know that, and their wireless NES Classic controller is already very well known as the best option out there. Right now, it’s a bargain, too. 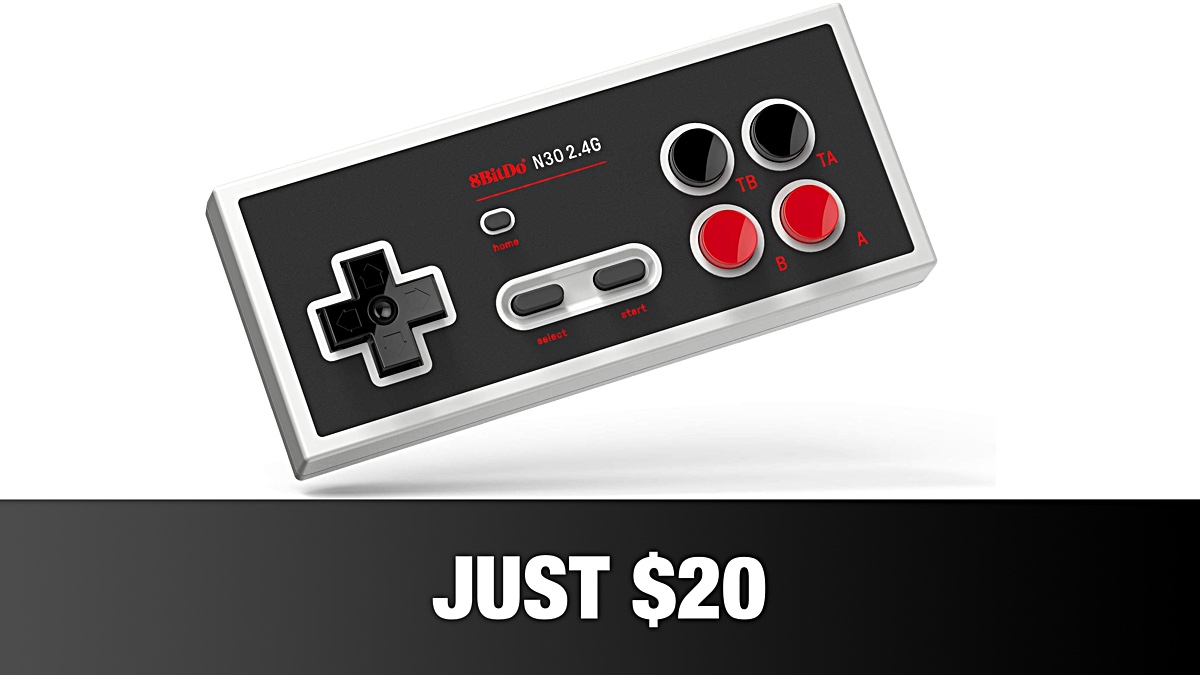 If you’re a fan of the NES Classic, you’ll know that the controllers are great, but we also know that wireless is where it’s at nowadays. The 8Bitdo N30 is a popular replacement for the controllers that Nintendo ships in the box, and it functions just as you would expect. There is a dedicated Home button for getting back into menus and there’s even a Turbo function with a Turbo A and Turbo B button so as to give you full control over your gaming inputs. There’s a rechargeable lithium-ion battery built into the controller, too, meaning you won’t have to mess around with batteries like someone from the era of the original NES.

Normally costing $24.99, the controller can be yours for just $20.48, which might not seem like a huge saving, but it’s as big as any we’ve seen for the popular controller. If you’re a Nintendo Classic owner, we’d argue that this is a must-have for any self-respecting 2018 NES gamer. In fact, get two!