The announcement of Darksiders Genesis back in June was met with mild surprise as it came so soon after Darksiders III, with the third installment in the series having been released towards the end of 2018, nearly six years after the first sequel. Fans won’t have to wait much longer for the actual release either, with the game coming to PC and Google Stadia on December 5.

Nintendo Switch, PlayStation 4, and Xbox One owners will have to wait a couple more months, with the console variant having been penned in for a February 14, 2020 release. On PC, the game is currently available for pre-order through Steam for a reasonable $25.49, which takes 15% off the actual $29.99 price tag as part of a pre-purchase promotion. 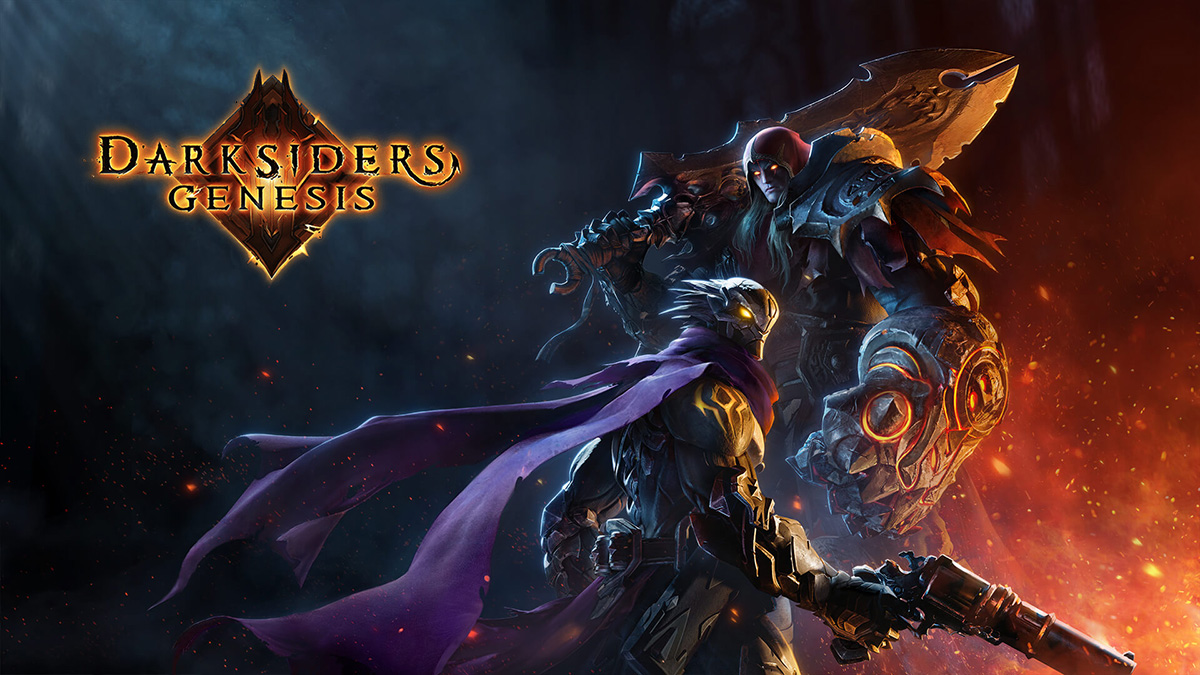 For those who missed the pre-E3 unveiling of Darksiders Genesis, the game is more of an offshoot of the main series. It is a Diablo-esque, top-down action RPG that can be played solo or with a friend. Players will, for the first time in the franchise, be able to play as the fourth and final Horseman, the lighthearted gunslinger Strife, as well as the brooding, greatsword-wielding engine of destruction War from the original game, with those playing on their own able to switch between either character on the fly.

The game takes place before the events of the first Darksiders game and explores the “origin of the Seven Seals” of the apocalypse. The original series is yet to be concluded, which means Strife, like his two brothers and sister, may eventually get his own solo adventure. The fourth Horseman was first seen in last year’s Darksiders III, aiding Fury in her fight for Earth.

For a glimpse of gameplay, skip to the end of the new Darksiders Genesis trailer below.