There are plenty of legal shenanigans going on around Apple right now, but today it received some particularly good news following a decision that will prevent Chinese technology company Xiaomi from selling a tablet under the name “Mi Pad” in Europe after the name was deemed too similar to Apple’s iPad.

The General Court, the European Union’s second highest throughout the land, ruled that registering Mi Pad as a trademark was not in the public interest. The reason? Consumers were likely to be confused by the similarity of the two names. That certainly seems fair to us. 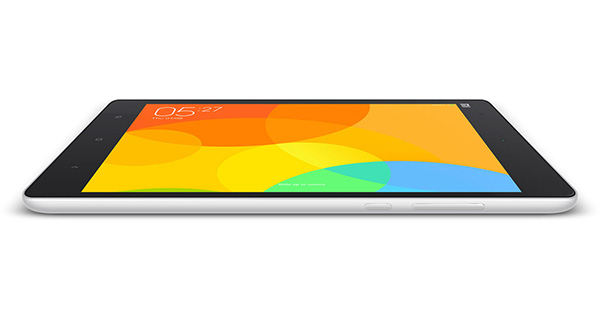 The decision has been years in the making, with Xiaomi having filed with the EU Intellectual Property Office (EUIPO) to register Mi Pad as a trademark three years ago, a move that prompted Apple to lodge a complaint. The EUIPO agreed with Apple and now so does the court.

The court agreed with the EUIPO’s decision and said English-speaking consumers were likely to understand the prefix “mi” as meaning “my” and therefore pronounce the “i” of Mi Pad and iPad in the same way.

While it is possible that the Chinese firm could appeal, taking the case to the Court of Justice of the European Union, no statement on today’s decision has yet been forthcoming. Xiaomi has been expanding across Europe of late, with the company having started selling its smartphones in Spain just one month ago. Sometimes dubbed as the Chinese Apple because of the way it markets its products, Xiaomi is unlikely to be phased by today’s ruling and will surely press forward in its moves to further expand.