Could This Be The iPhone 12 Pro With Smaller Notch And Rearranged Camera Lens Array?

If Apple follows the release cadence that we’ve become accustomed to we expect the announcement of the iPhone 12 to take place in September 2020. There has been some doubt as to whether that will happen thanks to the ongoing coronavirus pandemic, but whenever it happens we can be sure the iPhone 11 won’t be Apple’s last.

And now we’ve seen what is claimed to be a leaked image of the new device. 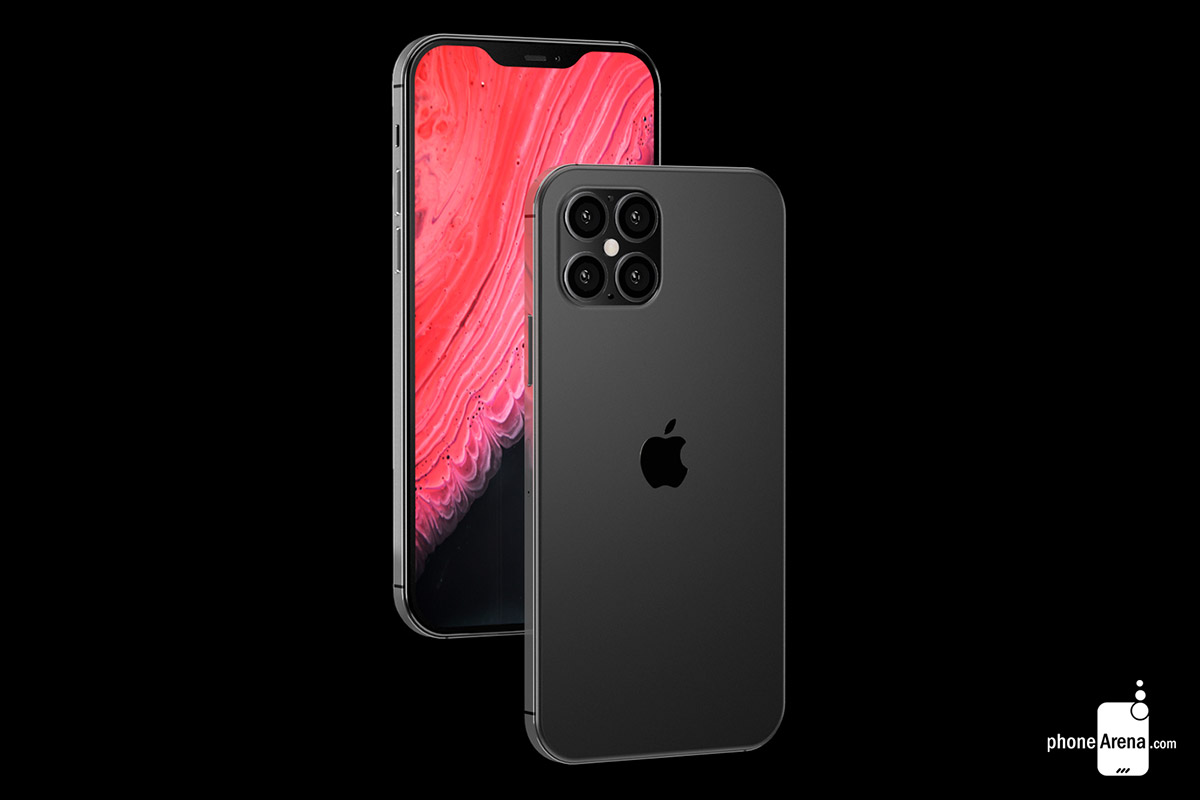 Shared by Twitter user @choco_bit, the image gives us a look at the front and back of an iPhone. What’s notable about the image is the inclusion of a smaller notch as well as a redesigned camera setup around the back of the device.

The camera configuration makes tons of sense. Apple is expected to bring the iPad Pros LiDAR Scanner to the iPhone this year, meaning a change in layout will be required so that it can fit alongside the existing three-camera setup. It’s the smaller notch that is particularly interesting.

Apple’s notch is where it keeps the scanners and cameras required to make Face ID work and it’s almost become the way to spot an iPhone at this point. Its removal is unlikely while Face ID is around, but it’s possible the tech required to make it function could shrink. That in turn could make the notch smaller. 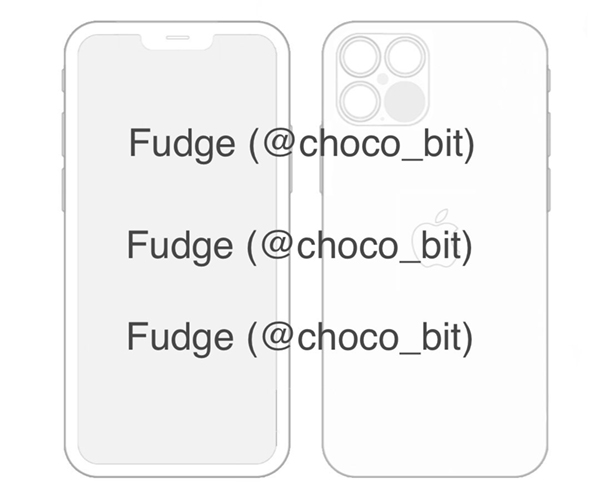 Another leaked image shows us what widgets might look like on an iPhone’s Home screen. 9to5Mac has previously shared details of iOS 14’s support for widgets, so it would make plenty of sense for it to be shown in iPhone 12 material.

OF course, it’s impossible to know whether any of this is real. There’s no leaking history to speak of for this Twitter user. So keep that in mind when checking these images out.