Apple today made iOS 13.4.1 and iPadOS 13.4.1 available to the public while iOS 13.4.5 is currently working its way through the testing phase in a developer beta. This new update isn’t a huge change, coming after iOS 13.4 was made available to everyone last month. But it does have some bug fixes that you might want to check out.

These smaller releases might not bring new features with them, but they often fix problems that have been reported with regard to the previous software version. That’s definitely the case here, with one particular FaceTime bug now squashed. 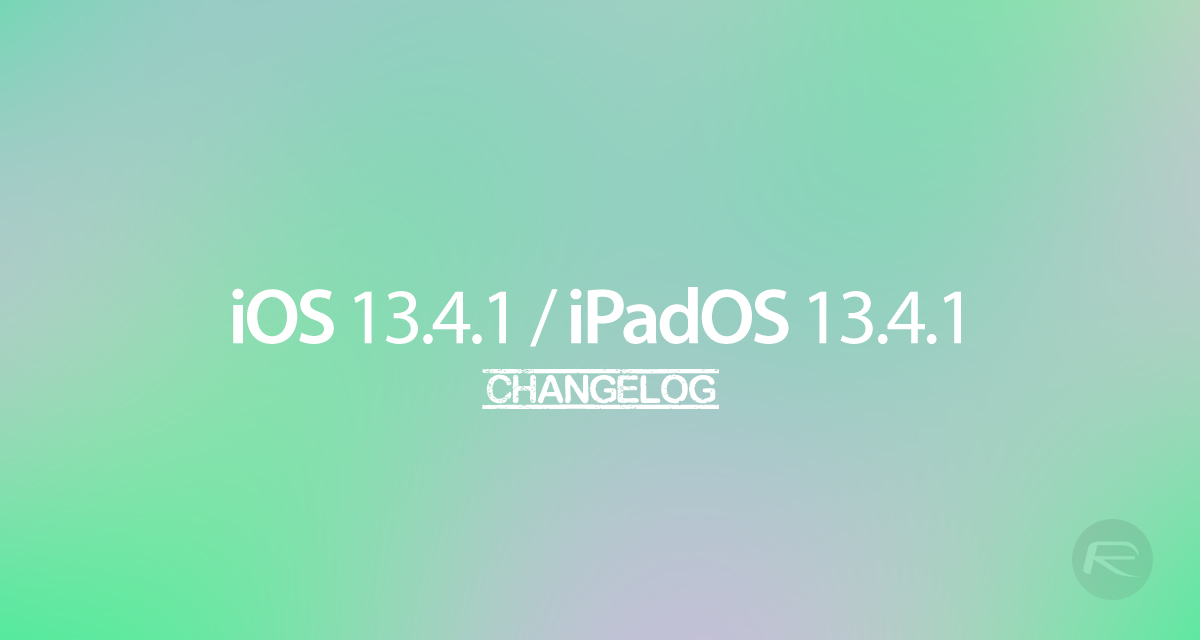 Previously, users found themselves unable to make or receive FaceTime calls when the other participant was using a particularly old version of iOS or macOS. That’s now been fixed, thankfully. As has a problem relating to the inability to access the Bluetooth settings.

Those using iPads weren’t left out, either. Not only do they get the same FaceTime and Bluetooth fixes, but also one that relates to the iPad Pro specifically.

Both iOS 13.4.1 and iPadOS 13.4.1 can now be downloaded via the Settings app on compatible iPhones and iPads. We’d suggest doing exactly that ASAP, too.