Two new reports today claim that we will see a number of new, less costly Apple devices launched this year along side an iPad Pro with Face ID support.

The report believes that we will see Apple launch new MacBook Air and HomePod devices and lower price points than they currently occupy, with the second report suggesting WWDC in June will be the point where Apple takes the wraps off its next iPad Pro. 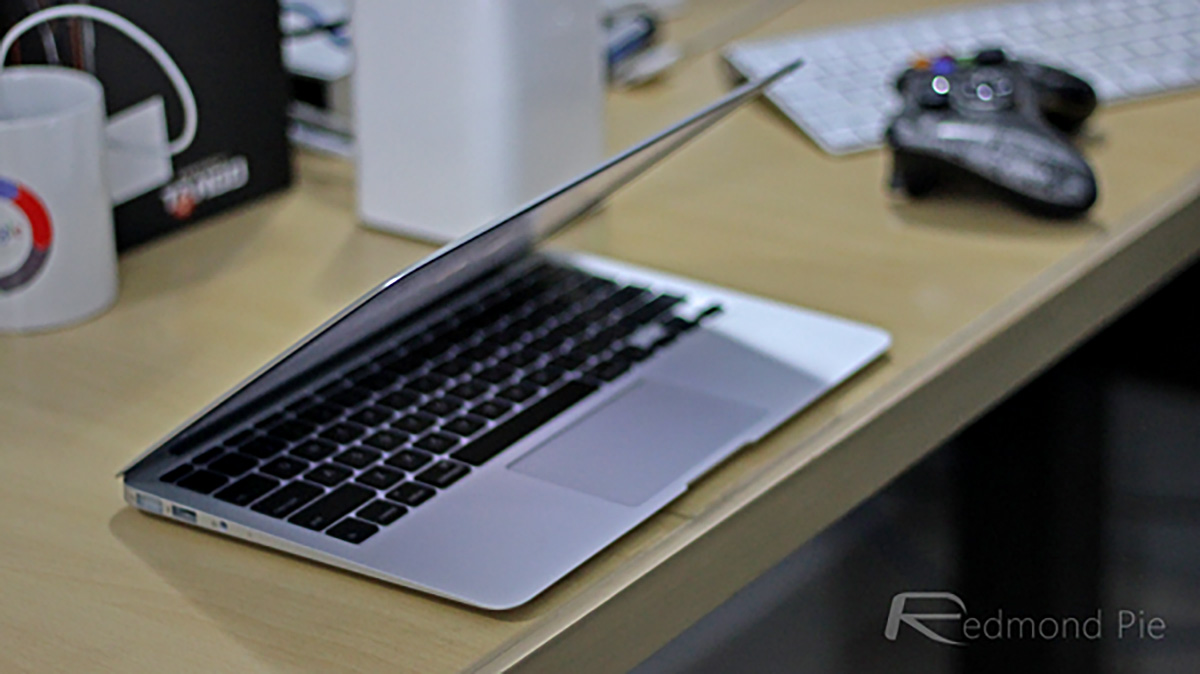 As reported by Economic Daily, Apple is expected to launch new and cheaper versions of some of its products this year in an attempt to capture a lower end market that at times has eluded it. If this new report is accurate, then a new MacBook Air will launch at a price range between $799 and $899, allowing Apple to give its MacBook Air line a sales boost.

While rumors of a cheaper MacBook Air are not new, suggestions that the HomePod will also see a less expensive version launched certainly are.

Apple’s HomePod has only been in the market for a few weeks now, and even though reviews have been largely positive, the general consensus has been that if there is one area the speaker can be knocked, it’s the $349 asking price. The report claims that industry sources have said that “there will be a cheap version of HomePod in the second half of the market.” Whether that means we will see a second HomePod device launch or that the existing one will receive a price cut remains to be seen.

As for the iPad, Barron’s forecasts that the next generation of iPad Pro will be announced during June’s WWDC event, with Face ID making the leap from the iPhone X to Apple’s tablets for the first time.

With the arrival of Face ID, it is logical to assume that the iPad Pro will also nix the Home button, just as the iPhone X did late last year.

As always, we’re going to need to hang tight before we can be sure whether any of this will pan out, but it is surely only a matter of time before all of Apple’s devices support Face ID and ditch the Home button, so we would not be at all surprised to see the iPad Pro be the next to do it.