Bitcoin Value In 2018 Hits New Low, Is It Time To Invest In?

With all the attention that Bitcoin and other cryptocurrencies have been receiving of late it is all too easy to think that nothing can go wrong when investing, but that is very much far from the truth.

As of right now, Bitcoin is going through something a slump in value, something that will be a stark reminder to many that the sheer volatility of Bitcoin makes it something that people should be very wary of getting involved in.

According to CoinDesk, Bitcoin opened trading on Friday at $9052 and hit a low of $7695. There was a slight rally after that, but with the value of Bitcoin having hit its lowest since November, the declining value over the past month should act as a timely reminder to everyone that while its value did skyrocket recently, it is simply not possible for the news regarding Bitcoin to be 100% good, 100% of the time.

It’s not just Bitcoin that is struggling right now. Other cryptocurrencies such as Ripple, Litecoin and Ethereum have all seen between 20% and 30% slashed off their value, and while 2017 was undoubtedly a good year for the most famous of them all, Bitcoin, things are not looking as rosey for 2018.

Having started 2017 at a value of around $800 per coin a year ago, Bitcoin reached an all-time high of $19783 in December, although things have gone downhill since then. Unfortunately, given that boom we saw plenty of people betting big on Bitcoin, with people sometimes putting their life savings into the cryptocurrency. It goes without saying that we absolutely recommend against doing that – please, only invest what you can afford to lose when looking into cryptocurrencies. There may be people on YouTube and the wider internet who make it seem like cryptocurrencies are a license to print money, but that unfortunately is very rarely the case. 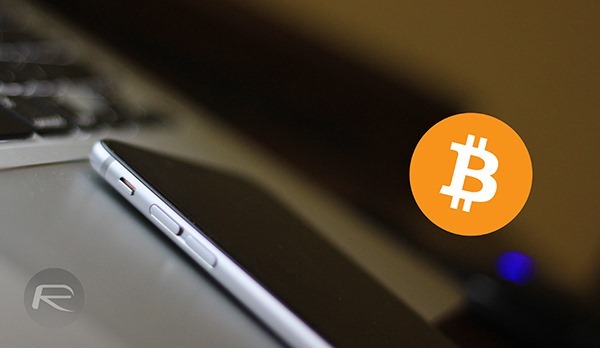 Having said all of this though, one thing that any experienced crypto analyst will tell you is that the best time to invest is when the market crashes. Given that we have now seen 60% market value down for Bitcoin in last one month alone, it’s probably best time to invest in if you missed the boat the first time.