For someone not familiar with the iPhone 6, an 8MP smartphone camera shooting a documentary sounds pretty strange. Add Bentley to the mix, and you begin to wonder if someone’s pulling off a prank. Well, the luxury car maker has just released a video titled “Intelligent Details: The Bespoke Driving Jacket”, and it has been shot entirely using Apple’s latest flagship – the iPhone 6. 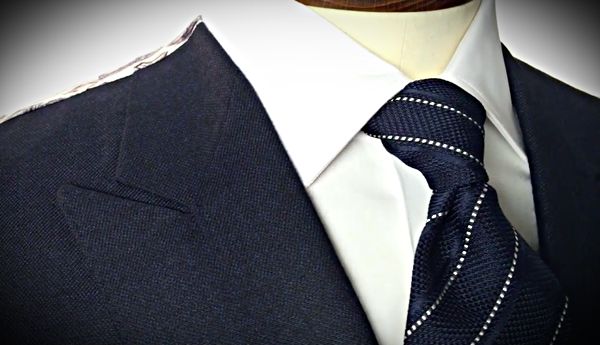 The iPhone lineup has time and time again been used for producing short documentaries and videos in the past, and we’re specifically talking about professional level stuff here. With the advent of the iPhone 6, Apple has really managed to kick up the video recording capabilities this time around with some very effective cinematic video stabilization. This video in particular was produced by Reza & Co. and was directed by Austin Reza, who used nothing but the iPhone 6 to create this 6 minute long short documentary which has also been given the black and white treatment.

A year back, the same team shot another video for Bentley Mulsanne, and that was shot using the iPhone 5s which can still holds its own against the iPhone 6 and 6 Plus any day. On paper the iPhone 6 is significantly lacking in the camera department when compared to the competition which has a gazillion megapixels to sport including the ability to capture 4K videos as well.

The iPhone 6 is rumored to be in line for a significant improvement with the arrival of the iPhone 6s in September, with some latest reports pointing at a new 12MP camera including a reduced pixel size. Other more ambitious prospects are the inclusion of a dual-lens system and optical-zoom, but you might not want to hold your breath for that.

Check out the video below and let us know what you think.