Home automation is big business, which probably explains why Apple has been trying to bring it under its purview with HomeKit. Allowing home automation hardware makers to tie their products together and into iOS, HomeKit has suffered something of a false start since its inception, but is now finally starting to gather pace.

August is one company that is embracing the technology, and it has announced two new products that you may want to check out if you’re a home automation fan. 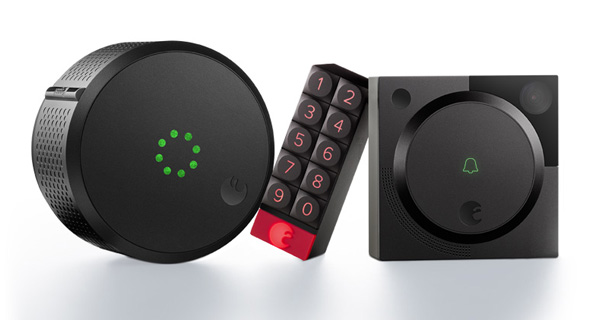 Before we get to the new stuff though, August has updated its existing smartphone-controlled Smart Lock with HomeKit compatibility, adding Siri support as well as a range of new colors and a magnetic faceplate. The new lock is an improvement on the older model, and it certainly looks the part. It’s not quite as interesting as some of August’s new products, though.

Speaking of those new products…

While unlocking doors using an iPhone is great fun and super useful, being able to generate a PIN for the lock and then give that to someone else is equally useful. Letting friends and family into your home, or simply giving a delivery driver access to drop off a parcel are just a couple of reasons that a keypad could come in useful, and August’s Smart Keypad is even better than a normal, boring old keypad. 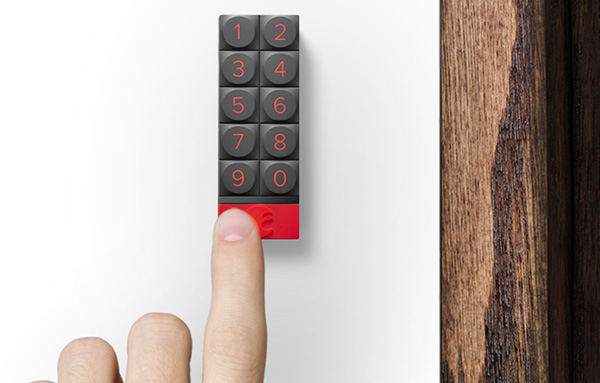 We’ve all been in that situation where the doorbell has rung but we want to be able to see who is at the door before answering it. The best way to do that is have a security camera installed, but the August Doorbell Cam is even better. While it acts as a standard doorbell, it also has a 140-degree camera lens built in. The doorbell streams video from its camera to the August app, and it even allows for two-way audio communication, meaning you can talk to whoever is stood outside your door without ever leaving the comfort of your favorite chair. The camera can also be set to activate via motion detection for when a visitor walks up to your door. 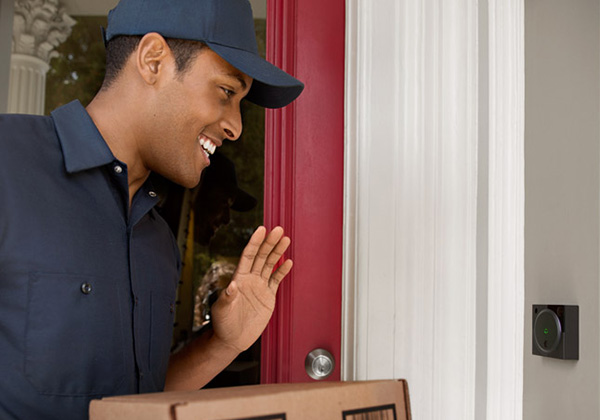 August’s new and updated products are available for pre-order today, with the new Smart Lock costing $229, the Smart Keypad $79 and the impressive Doorbell Cam $199.