Smart home products have risen in prominence over the past couple of years in particular, and thanks to crowd-sourcing sites like Kickstarter and Indiegogo, these seamless home automation gadgets continue to gather steam. The August Smart Lock, which was first introduced last year, has just begun shipping to those who pre-ordered, and if you wish to get your hands on a unit, you can do so right now for the price of $250.

Let’s face it, placing a key into a lock and turning it is rather twentieth century, and with the wealth of digital knowledge we now have at our disposal, it makes sense for everybody to utilize the contemporary charm, functionality and security of products like the August Smart Lock. 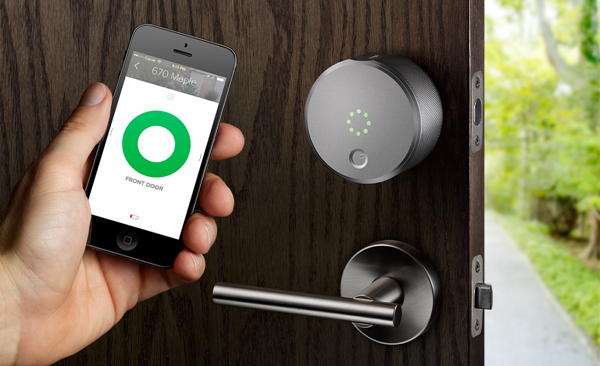 For those who missed the initial coverage, the August Smart Lock is a keyless lock comprised of an aluminum cylinder that must first be hooked up to a door’s deadbolt. A third-party iPhone and Android app then connects directly to the lock, and as you’d imagine, the app can be used to control multiple locks in different locations.

It’s all very James Bond, and includes novel features like auto-lock after a certain frame of time. You can also set it to lock a door for a set period of time, which seems a feature with endless possibilities. From keeping naughty kids in their rooms to locking yourself in your office for a set period in order to get some studying done, the August Smart Lock is much more than a fancy gadget, but despite its clearly broad set of uses, there’s no doubting that it also has the "cool" factor in spades. 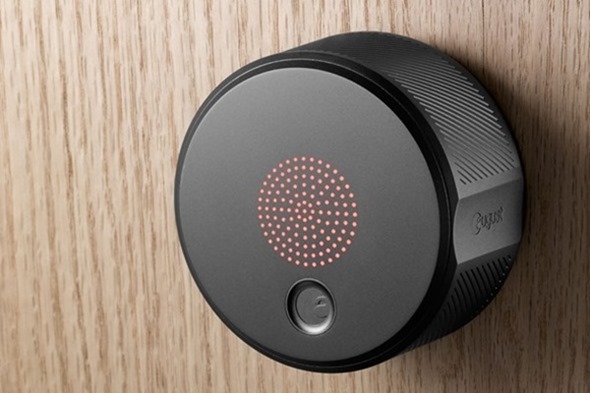 The system can be configured to authorize only certain users, and while it may help make life easier once up and running, there are limitations. For example, you will need to do the installation yourself, which might be tricky, and while you may find it to be the best thing since sliced bread, you may well live around folks who prefer their traditional key and lock set up. 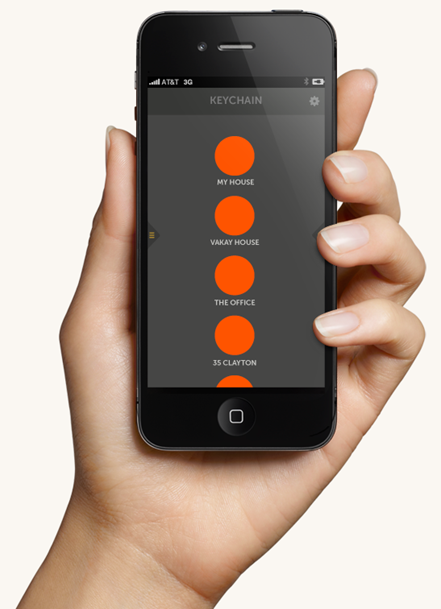 Still, this is the sort of thing I could see myself buying just because, and for $249.99, I may well indulge. If you feel like giving it a try, you can pick up your very own Smart Lock right now directly from Apple, as well as August’s own online store.