Having all singing, all dancing smartphones is all well and good, but if all we’re going to do with them is send messages, make calls and take photos of our food then we can’t help but think they’re being somewhat wasted. What happened to the imagined future that saw us living our lives through those phones, replacing other devices and outdated equipment as we go?

It looks like someone at Jawbone agrees with us, because the company is going all Nest on the humble door lock, doing its very best replace the humble key in the process.

At the D11 conference, Jawbone’s Jason Johnson and Yves Behar took to the stage in order to demonstrate the company’s new August door lock. Set to cost just shy of $200 and available to reserve now, the August lock comprises of a deadbolt that attaches to modern doors via two screws. That might not sound very exciting, which is because it isn’t. Where things really start to heat up though is the way the thing unlocks. 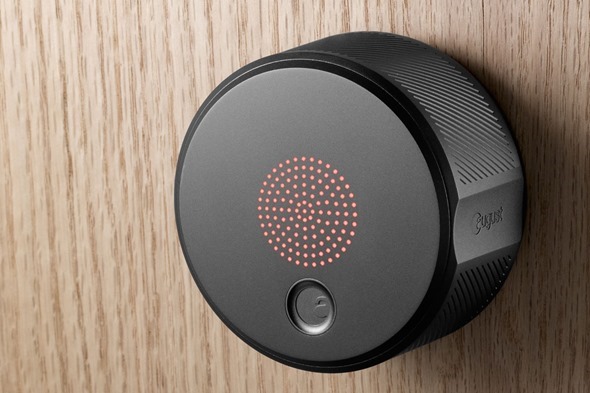 Jawbone demonstrated its August locking system being unlocked by an iPhone even when the user has their hands full. The system has support for timeframes, apparently, meaning that users could give people temporary access to buildings based on the time of day perhaps. Outside of those times, the system disables the virtual key that had been assigned to that particular user. The home owner can even receive a log of all entries and exits, should they really want it. Jawbone also says that revoking virtual keys is an easy process, too. 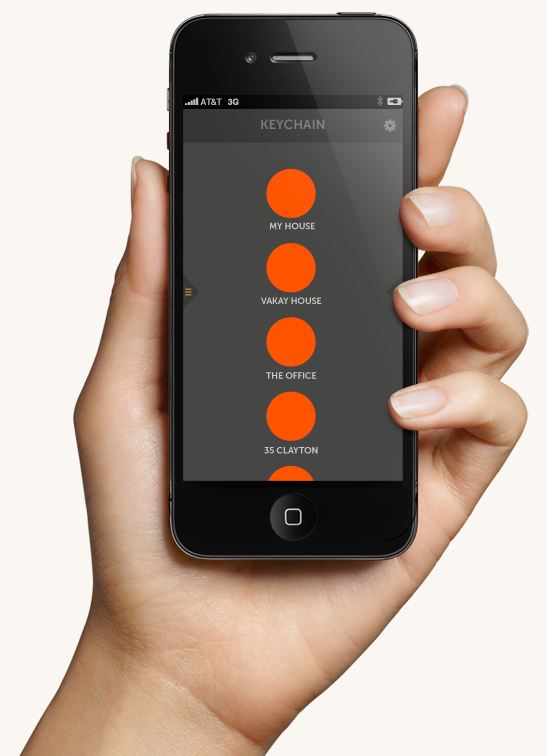 The August lock features a battery that will last between six and twelve months, presumably depending on how many times it is used. Fear not though, because there is also a good old fashioned key for when the battery does give up the ghost.

Whilst it may not be as glamorous as a new smartphone or as eye-catching as a new tablet, it’s things like the August that remind us that there are still areas of our lives that technology is yet to really touch. Whilst it may be some time before smartphones do away with keys for good, this has to be a step in the right direction.

You can reserve your August unit by by pointing your browser to: August.com