According to a newly surfaced report, Apple will be making its new product line up available to the consumers on Friday, October 24. As the Apple event in Cupertino draws near, the company has already begun shipping mass quantities of new products into the U.S.

Though the specific product being shipped was not identified, we can believe to an extent that it has to be the new iPad Air 2. However, it could be the iPad mini 3 with the Retina display, or well, it could be both. What’s certain, is that one of these bad boys will be made available within a week of their announcement. 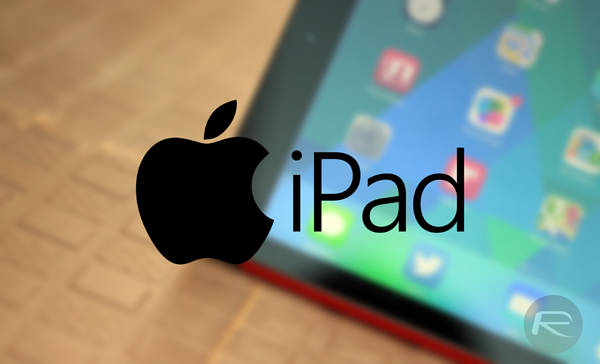 Apple has always remained consistent with their product launches that usually happen within a week of the product’s announcement. The introduction of the iPad Air and the Retina iPad mini on October 22 last year, saw the iPad Air being launched on November 1, as the iPad mini followed up a few weeks later, due to supply shortage, as they say.

There’s no word on pre-orders right now, and if the iPhone 6/6 Plus pre-orders were any hint, especially in China, Apple could be looking at breaking more records with their tablets. It is likely that any pre-order period will be announced quite soon after the event, allowing shipments to be positioned for delivery on the launch date. Earlier we saw record breaking iPhone 6/6 Plus sales within 72 hours of launch followed by 20 million plus pre-order for the devices in China. As for the fate of the new iPads within the next week, we will have to wait till October 16 to put our finger on some numbers. 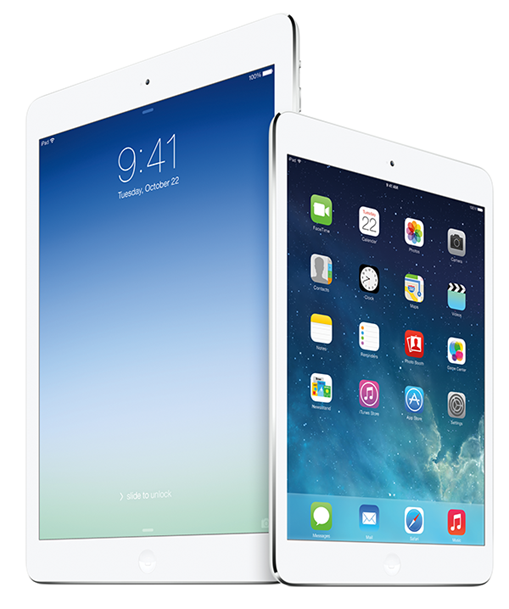 A lot of iPad fans seem to be eagerly awaiting the new iPad Air 2 and Retina iPad mini, in the face of photo leaks and speculations by designers, as the Apple rumor mill keeps spinning. However, as always, Apple remains secretive about not just the design of the new iPads, but if it will actually be announced or not.

We know official invitations for the October 16th event had been sent out on October 8, so they have got to announce at least some hardware, and not just iOS 8.1.

Will you ne looking forward to getting your hands on the new iPad Air 2 or Retina iPad mini?