When companies announce new products and say that they are coming soon, it’s a fairly safe assumption that a few weeks is a reasonable time-frame for which to wait for said products to ship. So when Logitech announced the Harmony Home Hub Extender back in September of 2014, those who needed its very specific features were understandably quite eager to try it out. But it never arrived.

Now, a full year after it was announced, Logitech is finally ready to see its Harmony Home Hub Extender, with those still keen to buy one able to do so for just under $100 directly from Logitech itself. 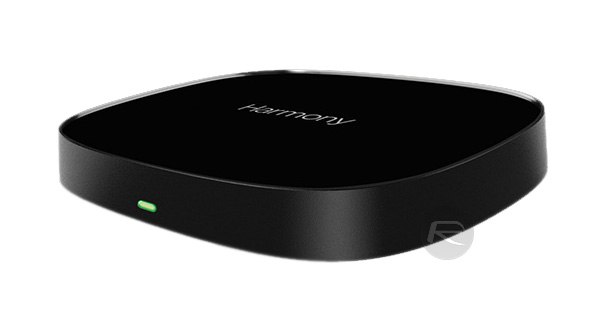 Those who decide to splash the cash on a Harmony Home Hub Extender will get a device that makes it possible for Logitech’s remote controls to interact with all kinds of other devices, widening the scope of what home automation devices the Logitech remotes can talk to. What kind of devices are we talking about, you ask? Well, more specifically, anything that uses the ZigBee, Z-Wave and Z-Wave Plus wireless technologies, which we’re told should mean that quite a few manufacturers will now find their hardware is supported by Logitech’s fancy automation accessories.

While Logitech could have launched a whole new range of remotes or a refreshed version of its Home Hub, the decision to release an extender means that those who already have kit in place but don’t need added functionality don’t need to worry about it. Those that do want to be able to tie additional devices into their system can do so without having to replace anything too, with the Hub Extender simply slotting into the existing config.

With the likes of Apple now trying to throw its weight around in the home automation space with HomeKit, Logitech will want to stamp its authority on a market that it has all but sewn up over the years. Logitech’s universal remotes are arguably the best around, and being able to use them to control even more things in the home can only be a positive for both its customers and Logitech itself.